An appeals court in Mauritania has reduced a death sentence given to a blogger to a two-year jail term.

Mohamed Cheikh Ould Mohamed M’khaitir was convicted of blasphemy in 2014.

He will be released immediately as he has already been in jail for more than two years.

The blogger’s article was considered insulting to the Muslim Prophet Muhammad. He argued it was meant to criticise the use of religion to justify discrimination.

His case, in the north-western city of Nouadhibou, has divided the country.

As the appeal opened on Wednesday, conservative Muslim protesters were demanding his execution by hanging, while human rights campaigners asked for his release. 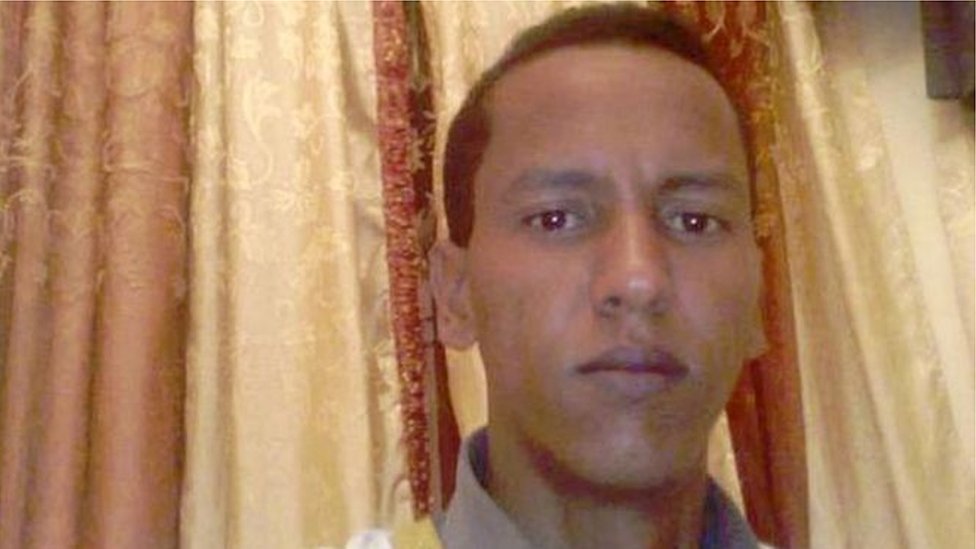