Fifa has overturned a decision by Sierra Leone’s Football Association (SLFA) to set aside Isha Johansen from her role as president, ruling it ‘invalid’.

Last month, the SLFA Executive Committee ruled that both Johansen and her general secretary should be removed during a trial brought by the country’s Anti-Corruption Commission (ACC).

“We deem that the dismissals are invalid and the SLFA President and General Secretary remain in their function,” stated Fifa Secretary General Fatma Samoura.

The ACC may take issue with the decision since its rules state that public officials indicted with corruption charges must be suspended until their case reaches a conclusion.

Johansen and Kamara made their first appearance in a Freetown High Court on 30 October, when both denied any wrongdoing.

The ACC charges relate to alleged misappropriation of donor and public funds, conspiracy to commit corruption offence and abuse of office.

Johansen claims the charges are politically motivated as she pursues a match-fixing inquiry, since taken over by Fifa, involving Sierra Leone’s national team.

Football’s world governing body says that the pair’s dismissals were not, among other measures, carried out as required by SLFA statutes.

We would like to call on all involved parties to, henceforward, collectively focus on the full implementation of the solutions as proposed by the Fifa Task Force in its report signed on 29 Septembe

“It appears that the alleged dismissal of both persons has not been carried out in accordance with the applicable provisions of the SLFA statutes in our possession,” read the Fifa letter, dated 7 November.

“In particular, the agenda of the meeting as per its minutes does not contain specific items related to the dismissal of the SLFA Pres and General Secretary, which would be necessary for the executive committee to deliberate on the issue.”

The letter was sent to both Kamara, who in his role as General Secretary informed Fifa of the decision to dismiss him, and to the Confederation of African Football.

“We would like to call on all involved parties to, henceforward, collectively focus on the full implementation of the solutions as proposed by the Fifa Task Force in its report signed on 29 September,” added Senegal’s Samoura.

That month, the Task Force visited Sierra Leone in an attempt to resolve Sierra Leonean football’s impasse and met with the government, the SLFA and aggrieved stakeholders.

Sierra Leone football has been dogged by internal wrangles on issues ranging from integrity checks on current and potential SLFA executive members, delayed FA elections and the investigation of match-fixing allegations.

In 2014, eleven officials and four players were suspended more than three years ago by the SLFA for alleged match fixing allegations, all of whom have denied any wrongdoing.

The case was turned over to Fifa during the Task Force’s visit.

The football fraternity in Sierra Leone hopes a solution can be found to bring peace to the SLFA, arrange elections and instigate local premier league’s return after a three-year absence.

On Wednesday, the ACC case was adjourned for a week after a bereavement suffered by Kamara as his wife lost a baby girl in childbirth on Tuesday.

The case against Johansen and Kamara will now break before resuming on 15 November. 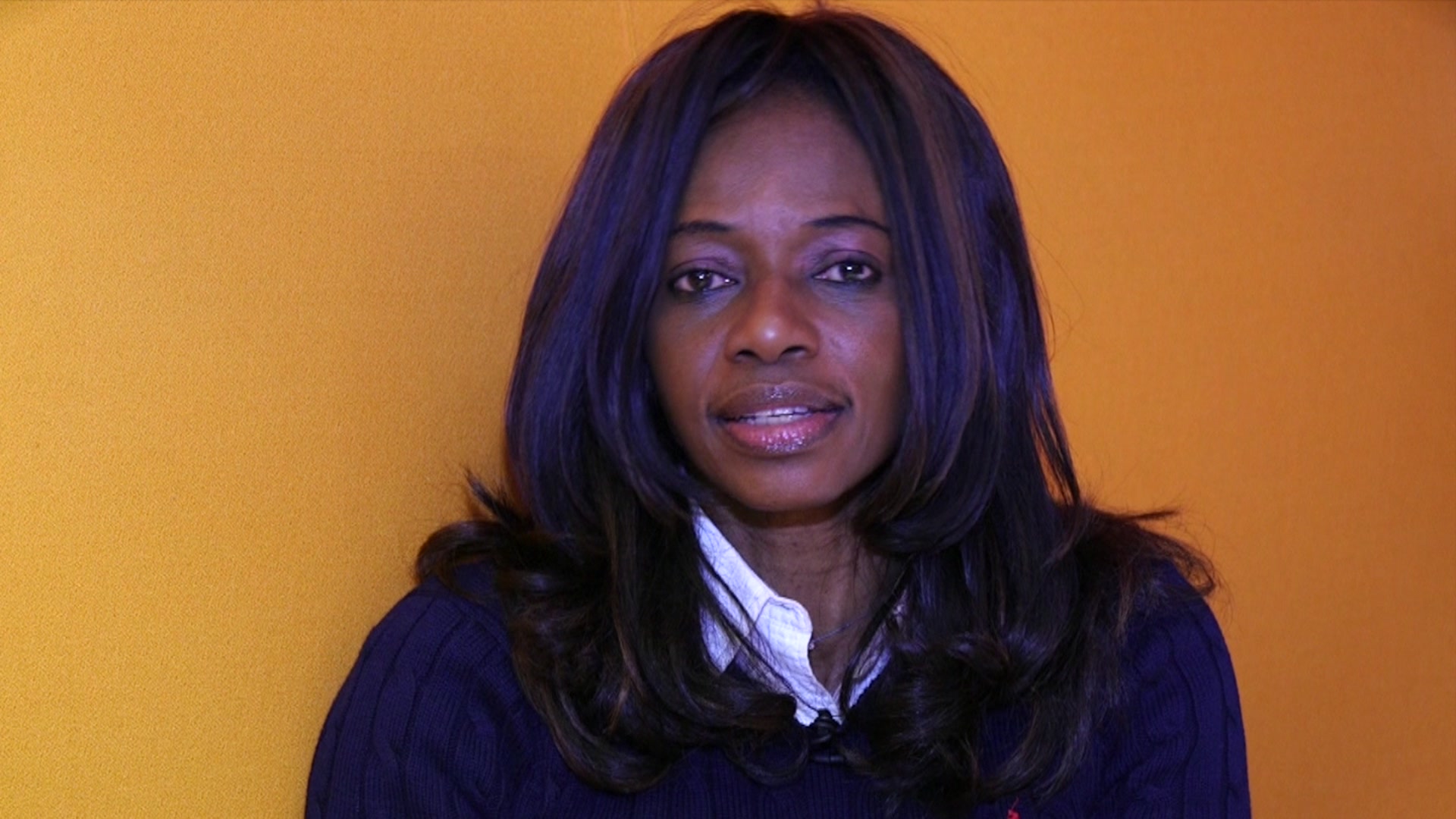