Africa’s final places at World Cup up for grabs

Tunisia and Senegal are on the brink of qualification for next year’s World Cup finals as Ivory Coast and Morocco play each other for a place in Russia.

Egypt and Nigeria have already claimed two of the five African slots for the tournament.

Senegal could be the first to qualify if they win away against South Africa to guarantee top spot in Group D.

The match in Polokwane is a replay of last year’s 2-1 win for South Africa at the same venue.

Football’s world governing body, Fifa, ordered a repeat of the game after it found the result was manipulated by the Ghanaian referee Joseph Lamptey, who has since been handed a life ban.

It means Senegal and South Africa play each other twice in the space of four days with a return encounter next Tuesday in Dakar.

South Africa coach Stuart Baxter admits that he and his side are underdogs to qualify for Russia.

“We have knives to our throats, but maybe we can sneak into the World Cup through the back door,” Baxter admitted.

“There is lots of pressure on Senegal because almost everyone expects them to qualify. They do not want to throw it all away.

“We must replicate the aggression shown in our win over Burkina Faso last month.”

Senegal, who need two points to secure a World Cup berth, have been boosted by Sadio Mane’s recovery from a hamstring injury suffered in their last qualifier in October.

“I’m happy to be back, because it was not easy to recover. I was hurt, but I worked hard to return. I’m ready,” the Liverpool player told reporters.

Bottom placed South Africa could yet come from behind and snatch top place if they win both matches.

However, their preparations have been hampered by injury to goalkeeper Itumeleng Khune and the decision of Dutch-based midfielder Thulani Serero not to travel because he was not guaranteed a starting berth.

A solitary point at home for Tunisia on Saturday, when they host bottom placed Libya, will see them qualify for the finals for the first time since 2006.

That result would be enough for them to finish top of Group A ahead of the Democratic Republic of Congo.

If DR Congo beat visiting Guinea and Tunisia lose to Libya, the qualifiers for Russia would then be decided between the two on goal difference.

Group C will also be settled on Saturday where Morocco lead the standings by a single point from the Ivorians, who must win to reach a fourth straight World Cup.

“It’s like a cup final we have to win,” said Ivory Coast coach Marc Wilmots at a news conference on Wednesday.

French coach Herve Renard has been busy this week plotting the downfall of the Ivory Coast, who he guided to the 2015 Africa Cup of Nations title.

“I believe the most solid and best organised team will go to Russia and I hope that team is Morocco,” said Renard.

Belgian Wilmots has struggled since being hired last year to coach the Ivorians, with a shock home loss to Gabon a major World Cup setback.

But he refused to see the match as a personal showdown between him and Renard: “I have never seen a coach score a goal,” he told reporters.

Fit-again Crystal Palace winger Wilfried Zaha is back for the Ivorians and veteran attackers Salomon Kalou and Gervinho will bring precious experience to the Abidjan cauldron. 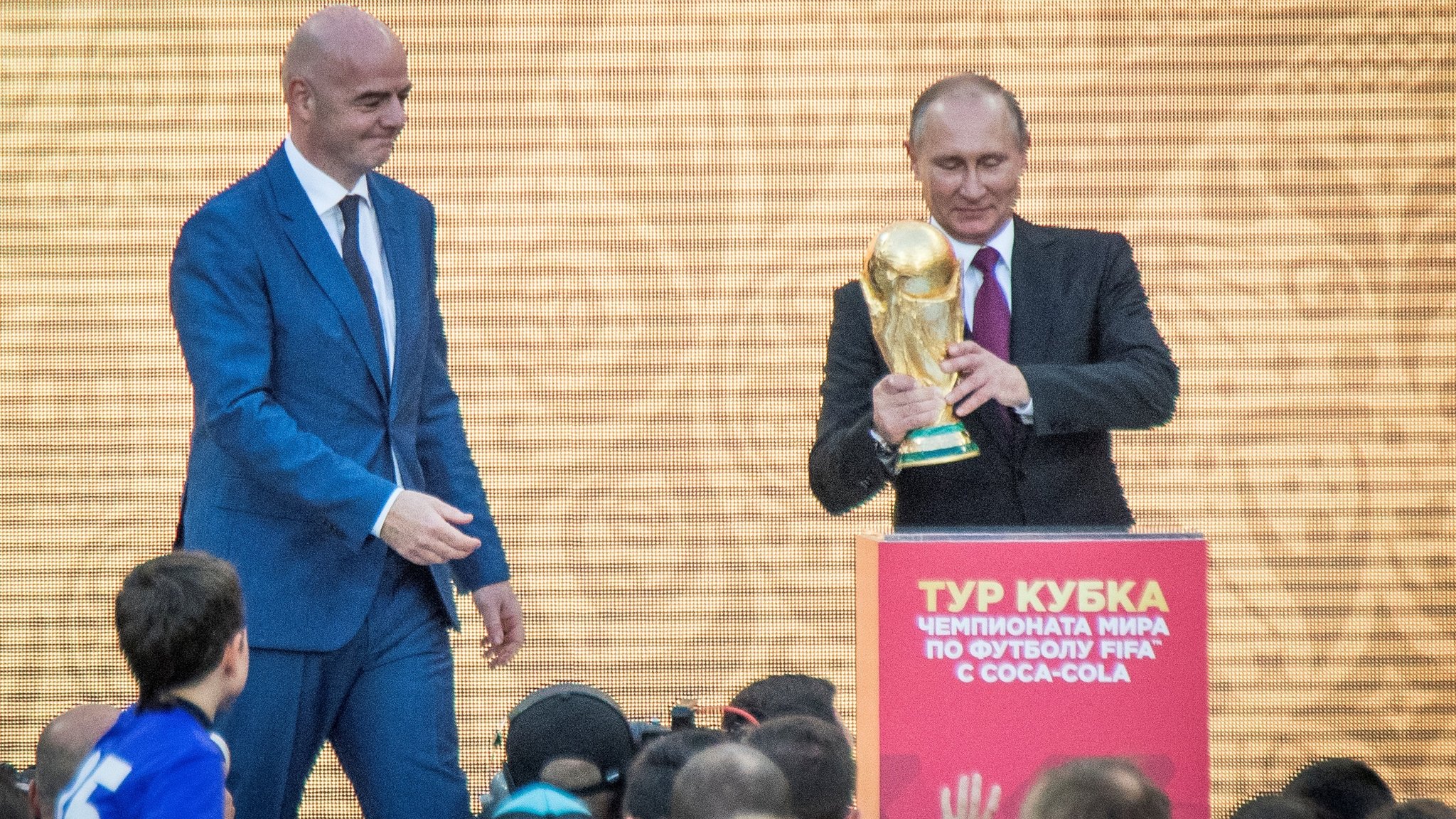