South Africa’s troubled preparations for the do-or-die World Cup qualifiers against Senegal got a boost on Wednesday as goalkeeper Itumeleng Khune returned to training.

The 30-year-old participated in the day’s first training session just two days after being told an optical fracture could rule him out of action for up to two months.

Khune, who is the country’s first-choice keeper, has asked for a mask to be prepared so that he can protect the fracture and play in the qualifiers against Senegal at home on Friday and away in Dakar next Tuesday.

The news will be a boost to Bafana Bafana coach Stuart Baxter who learnt on Tuesday that Vitesse Arnhem’s Thulani Serero would not heed a call-up.

The 27-year-old did not arrived as scheduled unless unhappy that he was not guaranteed a place in South Africa’s starting line-up.

“Thulani gave an indication to Barney Kujane (the team manager) that if he’s not going to play‚ he doesn’t really want to come to camp‚”Baxter said.

“Whether that’s a permanent decision‚ I don’t know. We have asked him to put that in writing so that we know for sure.”

Serero was named best player in the Dutch league last month by a national newspaper based on player ratings.

Baxter said no-one was guaranteed a place in the team: “This is a national team and not a club team‚ you can’t guarantee people places.

“It’s a shame for his teammates who are working very hard to beat Senegal‚ so we want as little distraction as possible.

“Serero has given clear indication that he won’t be in this camp and what implications this has for his future in Bafana, you can guess yourself.

“I don’t think anybody is too impressed with a player that is selected and doesn’t think it’s worth coming.”

Serero was left out of Baxter’s first squad after he returned to the post, against Nigeria in June because he had not played much at Ajax Amsterdam, last season.

Since moving to Vitesse he has started all their matches and saw him recalled for the two World Cup qualifiers against the Cape Verde Islands in September and the 3-1 win over Burkina Faso in Johannesburg last month.

However he was an unused substitute for all of those games.

When Baxter named his squad for the two clashes against Senegal he revealed that Tokelo Rantie said last month he wanted to be excused from the national team after he was dropped from the squad that beat Burkina Faso.

South Africa also lost midfielder Hlompho Kekana, who went home on Tuesday after his mother-in-law was killed in a car accident on Monday. He has been replaced by Mamelodi Sundowns club mate Tiyani Mabunda.

To stand any chance of an unlikely come-from-behind success in their group, South Africa must beat Senegal in both games. 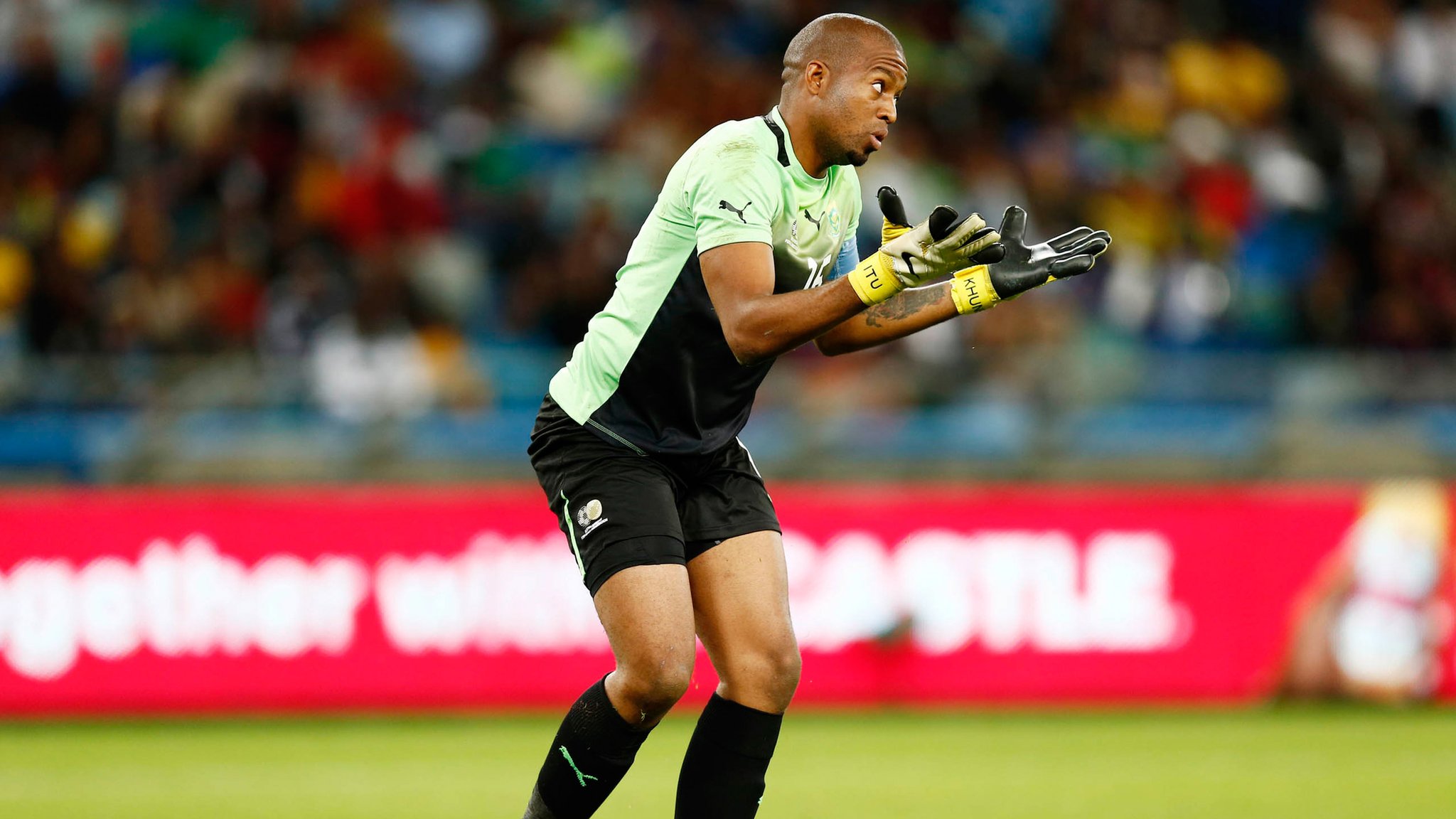