Nigeria has set out its budget for 2018, aimed at helping the economy recover from its first recession in 25 years.

Africa’s largest oil producer climbed out of recession in 2017 after a sharp fall in energy prices.

President Buhari pledged to lift output and keep peace in the Niger Delta.

In his speech, he said that the country “cannot afford to go back to dark days of insecurity” in the oil-producing Niger Delta region.

However, last week the militant group Niger Delta Avengers said it had ended a ceasefire and promised a “brutish, brutal and bloody” return to violence.

President Buhari said: “Though we cannot control the price of crude oil, we are determined to get our production back to at least 2.2 million barrels per day.”

He added: “We will continue our engagement with the communities in the Niger Delta to ensure that there is minimum disruption to oil production.

“We must all come together to ensure peace reigns in the Niger Delta.”

The budget for 2018 is 16% higher than the previous year and will focus on critical sectors of the economy such as roads, health, housing and job creation. 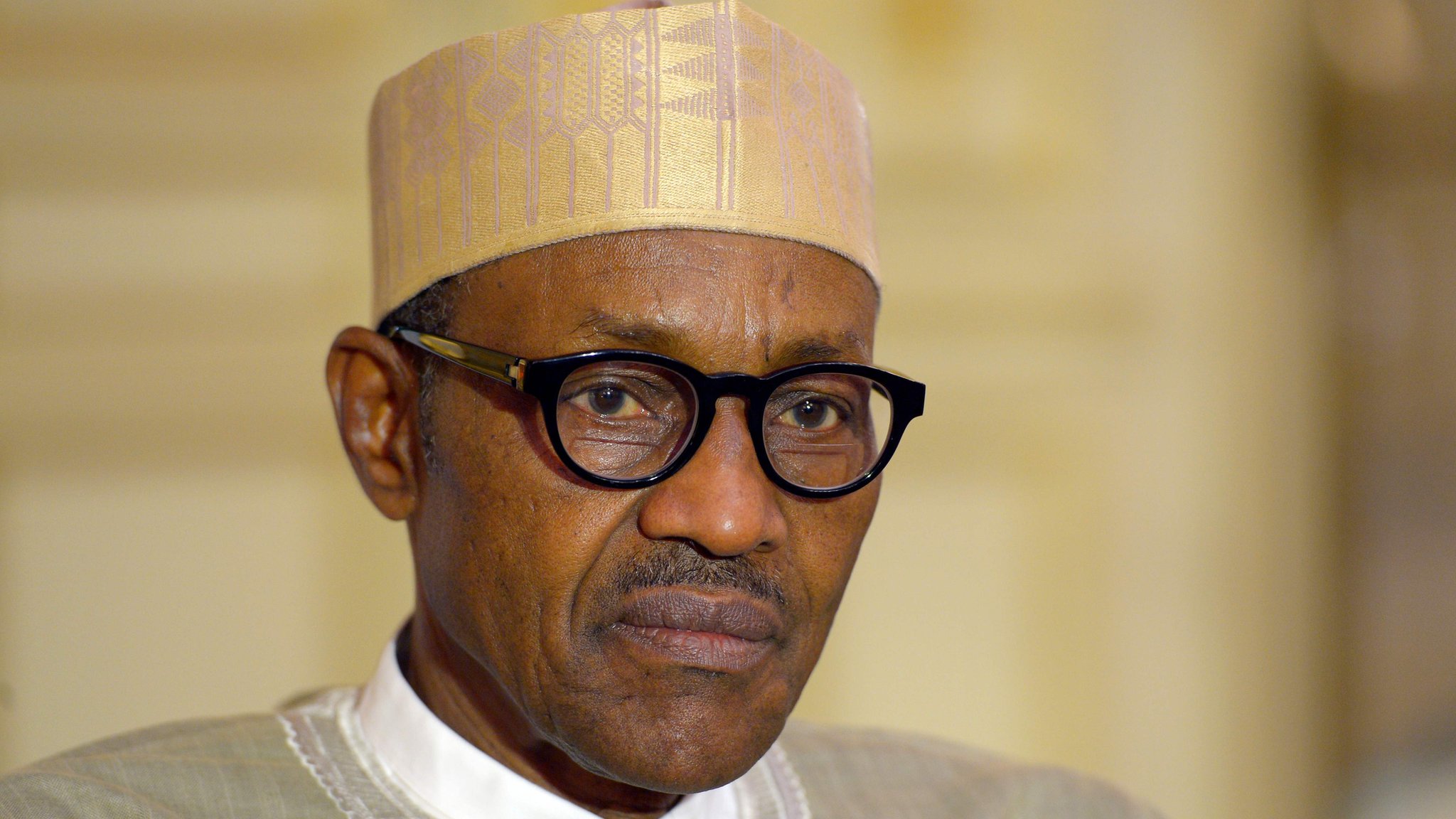