Confederation of African Football (Caf) president, Ahmad, says he wants to work with Guinea to ensure they can host the 2023 Africa Cup of Nations (Afcon).

Ahmad made the offer to Guinea’s head of state Alpha Condé when the two met on Monday.

“Officially Caf has never questioned the allocation of 2023 Afcon to Guinea” Ahmad said.

“We also reaffirmed to President Alpha Condé our willingness to accompany Guinea to organise the 2023 Afcon.”

Ahmad also once again insisted Caf has never officially considered taking the 2019 and 2021 tournaments away from Cameroon and Ivory Coast respectively.

The Malagasy also warned the West African country to make sure they observe the deadlines to have all the required facilities ready before the commencement of the competition.

“Guinea must be willing to respect the conditions of hosting Afcon. Otherwise, there will always be an alternative,” Ahmad added.

“If Guinea is committed, I think it will respect the Afcon timing. We have the right to worry about the organisation of the Nations Cup, because if it does not work, it is the Caf that is pointed out.”

Ahmad, who chose not to campaign in Guinea to become Caf president, was accompanied to Conakry by his vice-president from DR Congo, Constant Omari, for the one day visit.

They held a meeting with the Guinea FA headed by Antonio Soure, who heads the 2023 Nations Cup Local Organising Committee, and discussed new Caf reforms.

There has been concern in Guinea that they might be stripped off the opportunity to host Nations Cup for the first time following questions about Caf’s decision in 2014 to award the hosting rights for the next three finals to West African Francophone speaking countries.

The President of the Council of Southern Africa Football Associations, Phillip Chiyangwa, who helped campaign for Ahmad to become Caf President called for an inquiry seven months ago.

The Zimbabwean feels West Africa countries were favoured over other regions by the previous Caf regime led by Cameroon’s Issa Hayatou. 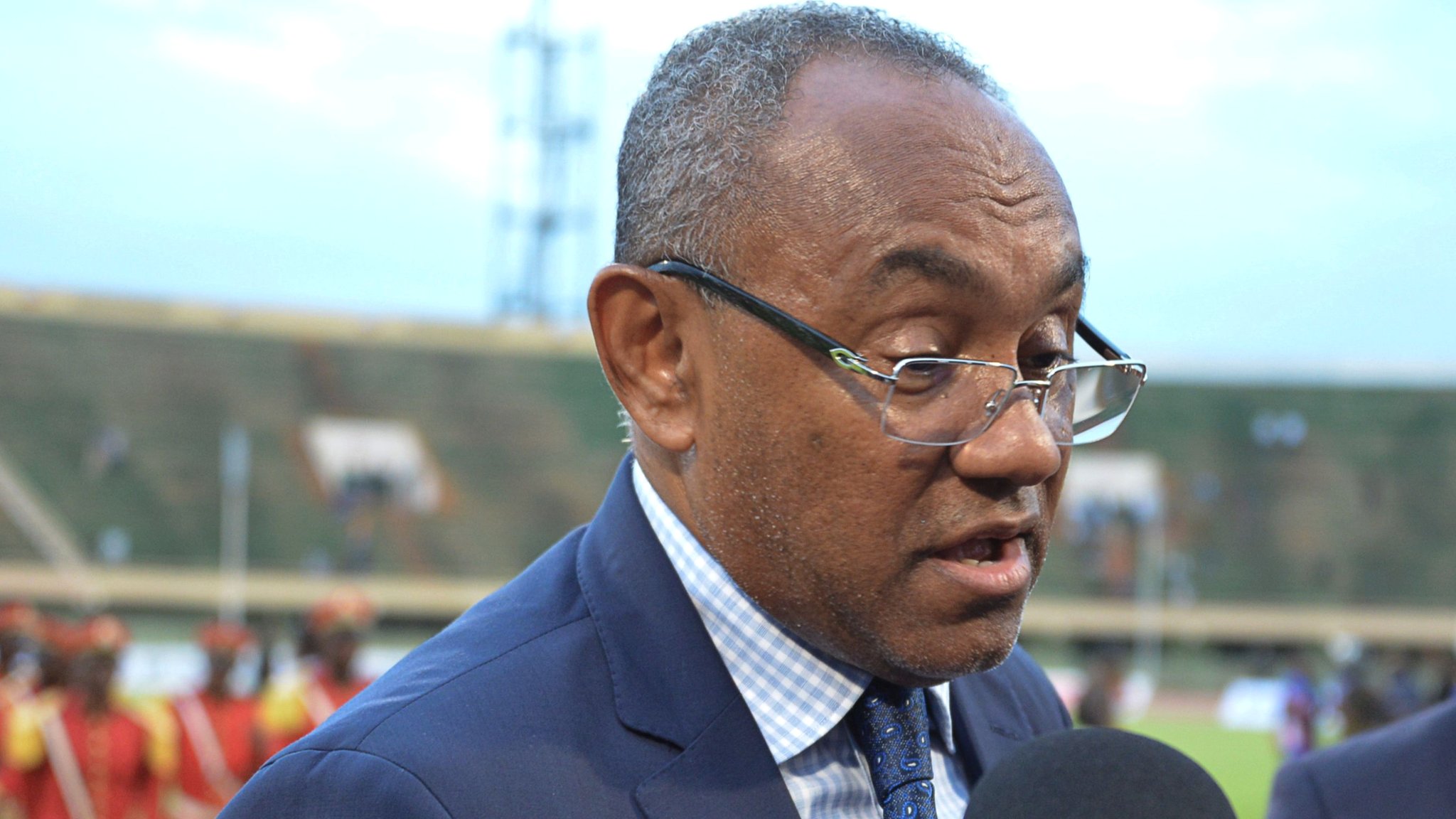