A British hostage kidnapped last month in southern Nigeria has been killed and three others freed, the Foreign Office (FCO) has confirmed.

Ian Squire was one of four Britons taken by suspected militants on 13 October from the oil-rich Delta area.

The FCO said it had been a “traumatic time” for those involved.

An FCO spokesperson said that Nigerian authorities were investigating the kidnapping, adding: “Our staff will continue to do all we can to support the families.”

It is understood the four were taken at about 02:00 local time last month, when suspected militants stormed a rural community they were living in.

According to reports, Dr and Mrs Donovan have lived in Nigeria for the past 14 years, running a charity called New Foundations, which gave aid to remote villages in the Niger Delta.

Relatives of the four said they were “delighted and relieved” that Ms Carson, and Dr and Mrs Donovan, had returned safely.

“Our thoughts are now with the family and friends of Ian as we come to terms with his sad death,” they said in a statement issued on their behalf.

“This has been a traumatic time for our loved ones who were kidnapped and for their families and friends here in the UK,” it said.

The FCO currently advises against all but essential travel to much of Delta state, saying there is a “high threat of criminal kidnap”. 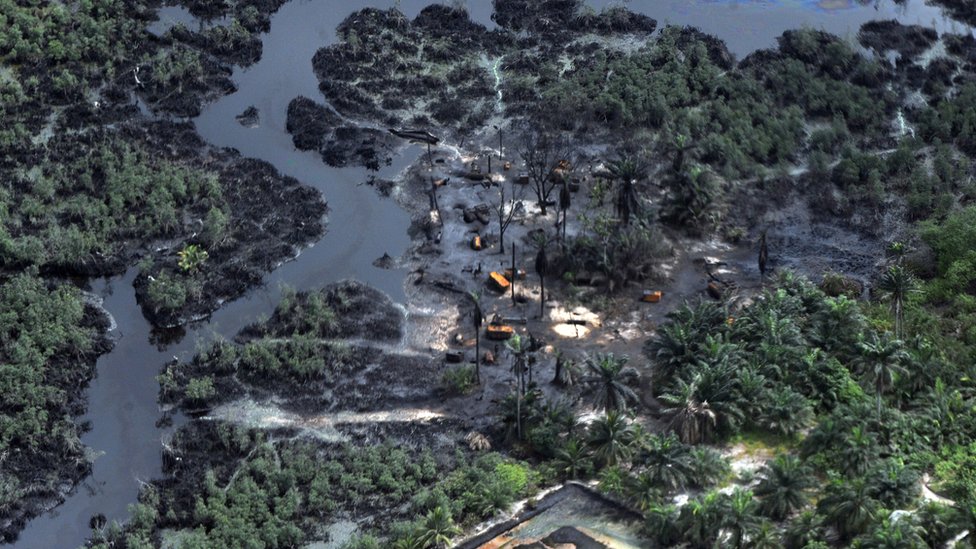