Liberia’s Supreme Court has halted the presidential run-off amid allegations of “irregularities and frauds”, with just a day’s notice.

It says the poll cannot proceed until the electoral commission has “urgently and expeditiously” investigated the claims.

The allegations were made by the Liberty Party’s Charles Brumskine, who came third in the original vote.

No new date has been set for the poll which was scheduled for 7 November.

Former football star George Weah and Vice-President Joseph Boakai are due to face each other in the second-round vote. 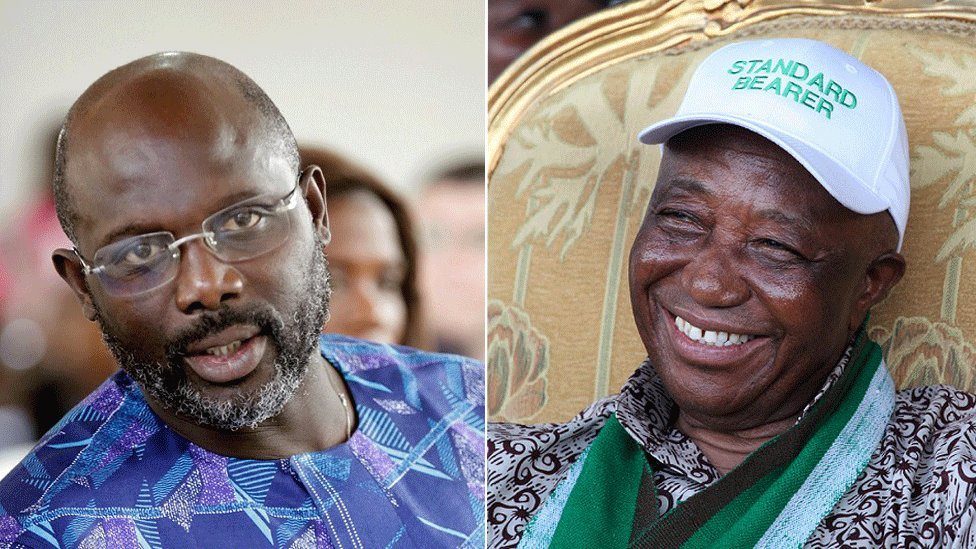 What The Conventional Curriculum Isn’t Telling Us