Chelsea technical director Michael Emenalo has stepped down from his post after 10 years with the club.

The 52-year-old, who played for Nigeria at the 1994 World Cup, joined Chelsea in 2007 under Avram Grant, for whom he played at Maccabi Tel Aviv.

He worked in both scouting and coaching departments at Chelsea before being promoted to technical director in 2011.

Emenalo, who played for Notts County in the 1990s and in the first MLS game, has been linked with a role at Monaco. 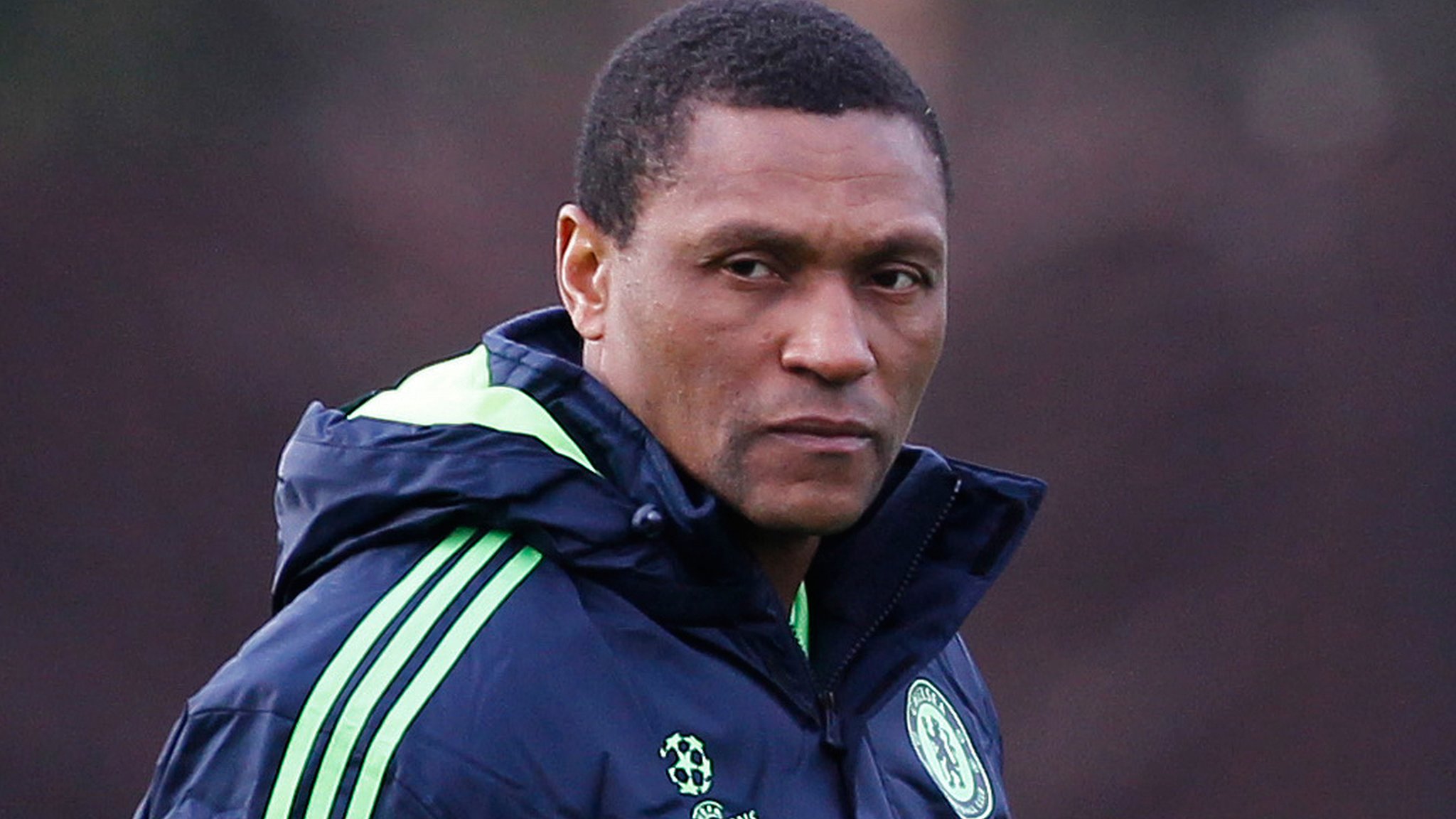