Sadio Mane ‘happy to be back’

Liverpool forward Sadio Mane says he is ready for Senegal’s World Cup qualifier against South Africa on Friday after returning to first-team action.

Mane, 25, injured a hamstring while playing for Senegal on 7 October and only made his return in Liverpool’s 4-1 victory over West Ham on Saturday.

Senegal need two points from their remaining two qualifiers to secure a place at next year’s World Cup.

“I am very happy to be back because it was not easy,” Mane told BBC Sport.

“There’s no excuse for me now – I was injured but I was always working hard.”

“It’s going to be tough because we know how South Africa is, even when they are not in good form,” said Mane.

“We respect them but we also know we have quality and we have a great team and I think we can do it.”

Mane is desperate to help the Teranga Lions qualify for their first World Cup since 2002, when Senegal reached the quarter-finals in Japan and South Korea.

“Everybody knows what it means for the country – especially the fans – and I think it will be a dream for us and hopefully God will help us to qualify,” he said.

And Mane has shrugged off concerns that he may get injured again while on international duty.

“Every player would love to play until the end of the season without injury. It’s part of football so we accept it and move forward.”

“It’s the most difficult time for me but I have no problem with international games,” he said.

“We are happy for Senegal if they can go to the World Cup, and they need Sadio Mane for this and I understand it.

“He’s fit to play – the only thing I would ask for is if they can make it in the first game it would be cool if he could come back.” 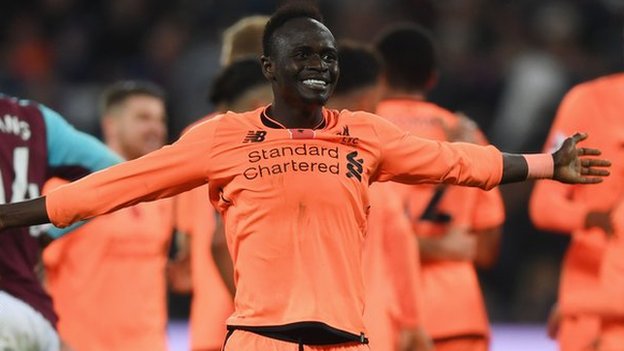 Who are the detained Saudi businessmen?