An armed group in Libya has shut down a comic book convention in the capital Tripoli because it breached the country’s “morals and modesty”.

It said on its Facebook page that photos published on social media from the convention caused “a widespread public outpouring of criticism”.

The SDF is loyal to the UN-backed Government of National Accord.

Hundreds of young Libyans attended Tripoli’s second Comic Con festival on Friday, some dressed up as characters from American and Japanese comics.

But later in the day members of the conservative Islamist group the SDF raided the gathering.

Eyewitnesses quoted by the Libya Herald said that more than 20 people – including organisers, participants and visitors – were detained.

Six members of the main organizing committee are reported to be still under arrest.

Organisers of the fair told the newspaper they were shocked by the actions of the SDF, especially given they had obtained official permission to stage the event.

”Some of those who were [arrested were later] released had received a beating,” an organiser told the Libya Herald.

“They were told that Libya is a Muslim country not a free/liberal country.”

A statement from the SDF said such events were “derived from abroad and exploit weakness of religious faith and fascination with foreign cultures”.

Comic Con began in 1970 as a gathering for fans who wanted to swap magazines from the US but has since expanded around the world. 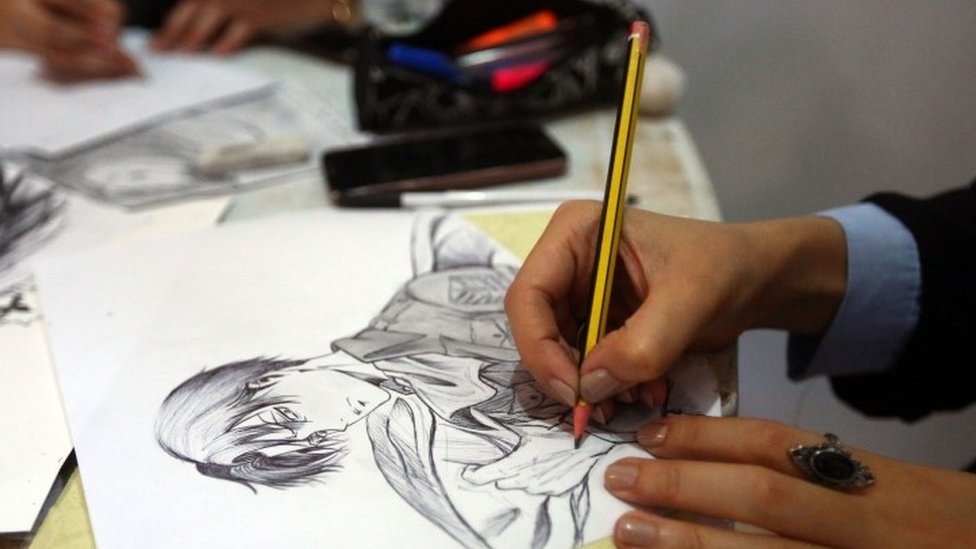 Togo Rallies for Change After 50 Years ...