It is estimated that 90% of global trade is carried by ship, but little is known about the lives of the thousands of people who work in shipping and at sea. Now new research suggests that the rate of suicide is increasing among seafarers.

In 2009 Amaha Senu left his home in Ethiopia to become a merchant seafarer, attracted by the financial opportunities. Soon he began to regret his decision and considered taking his own life. This film shows the pressures faced by people working at sea, an industry that employs more than 1.5 million people globally.

If you, or someone you know, have been affected by issues in this film, the following organisations may be able to help. 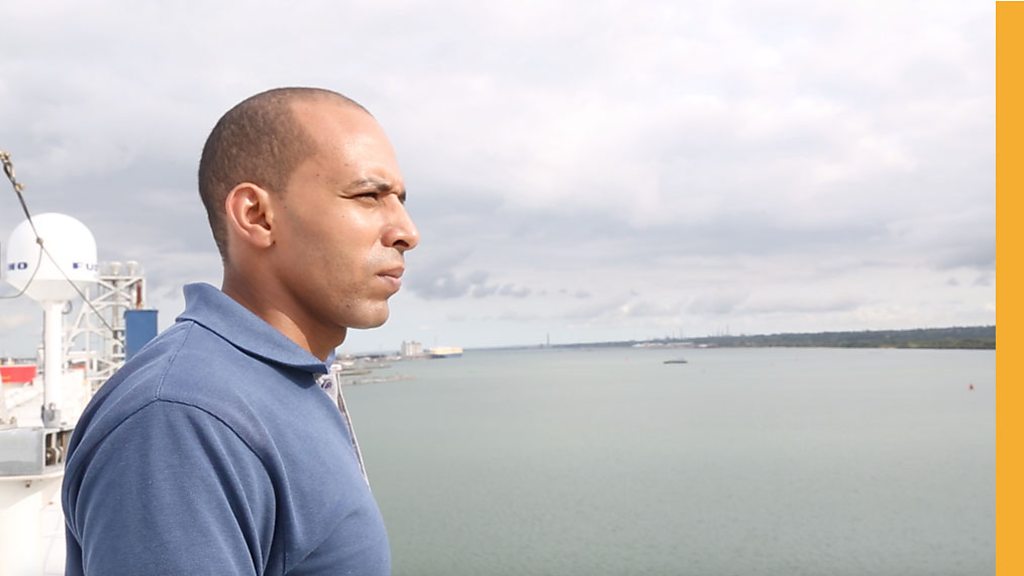