The Red Cross has confirmed that more than $5m (£3.8m) of aid money was lost to fraud and corruption during the Ebola epidemic in West Africa.

It required a massive humanitarian operation costing hundreds of millions of dollars to bring it under control.

As Ebola spread across Liberia, Sierra Leone and Guinea, the Red Cross Federation in Geneva was dispersing cash donations to the national Red Cross societies in each of those countries – altogether a sum of about $100m.

An investigation by Red Cross auditors has revealed that in Liberia $2.7m disappeared in fraudulently overpriced supplies, or in salaries for non-existent aid workers.

In Sierra Leone, Red Cross staff apparently colluded with local bank workers to skim off over $2m while in Guinea, where investigations are ongoing, around $1m disappeared in fake customs bills.

The Red Cross told the BBC’s Imogen Foulkes in Geneva that it is deeply sorry for the losses.

The organisation adds that has introduced stricter financial rules, and promised to hold any Red Cross staff involved to account.

The Red Cross is the world’s best-known humanitarian organisation, and this revelation will be damaging, she adds. 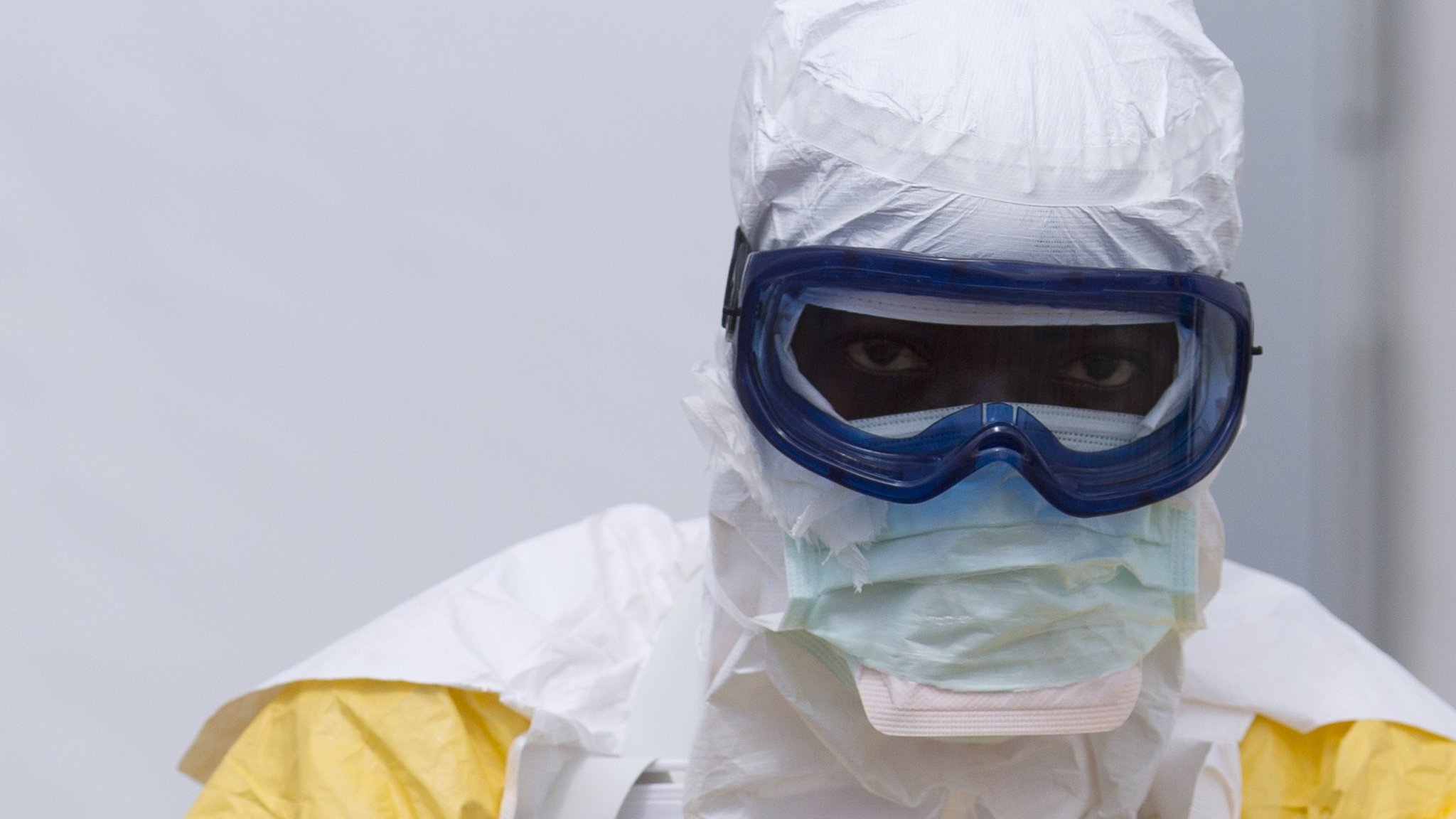