A controversial bill amending Kenya’s election law has come into effect, which makes it more difficult for the Supreme Court to annul elections.

President Kenyatta said on Monday that he did not agree with the new election law, however he did not send it back to parliament.

Opposition leader Raila Odinga pulled out of the re-run, calling it a “sham”.

The Supreme Court said there had been “irregularities and illegalities” in the original poll, which was also won by Mr Kenyatta.

Mr Odinga said the necessary reforms had not been put in place before the re-run, which was boycotted by his supporters.

Kenyatta won 98% of the vote in the re-run, with turnout at just under 39% – less than half that recorded in August’s vote, according to the election commission. 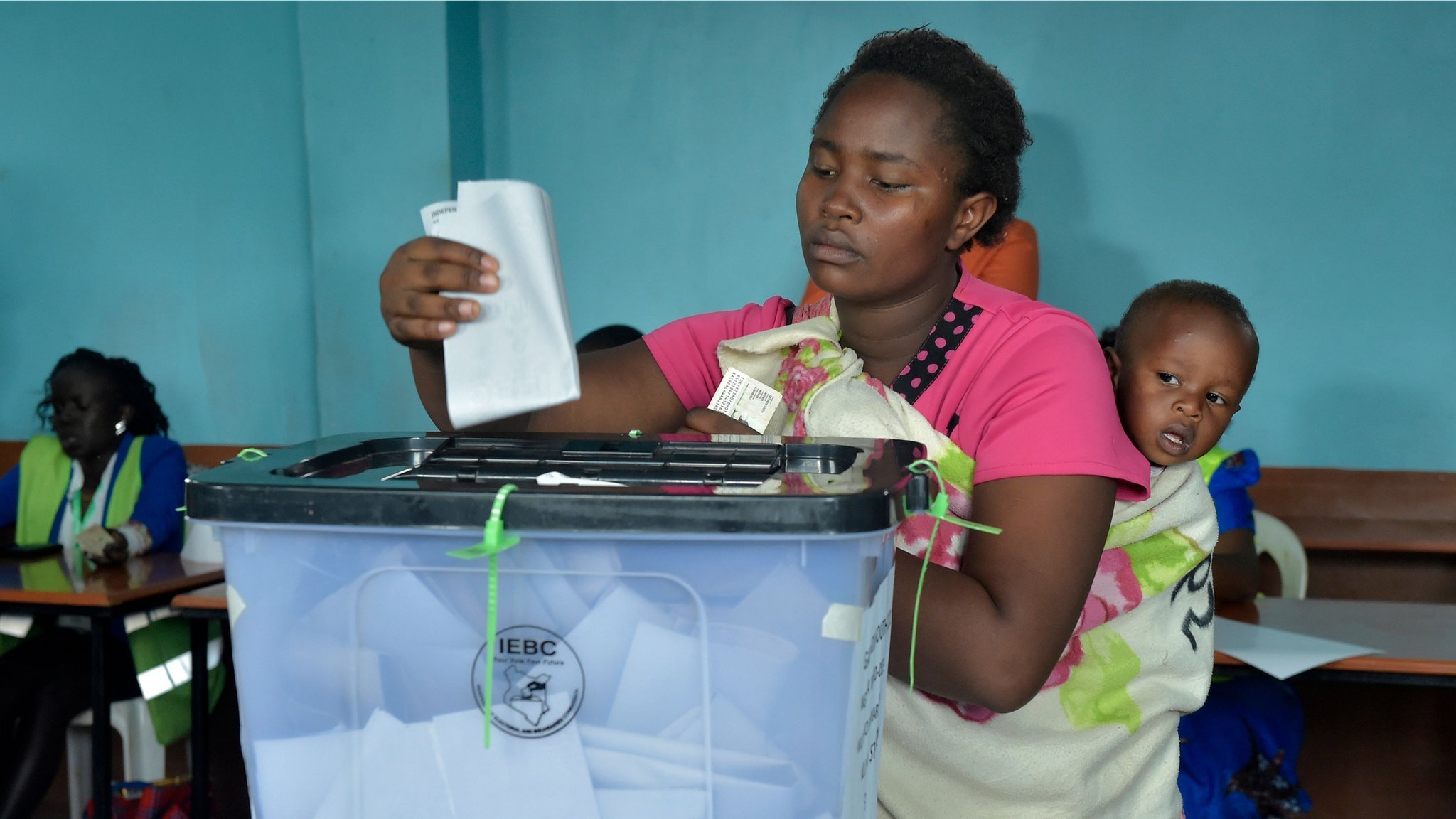