In our series of letters from African journalists, Elizabeth Ohene argues that African identities remain in thrall to the continent’s colonial past.

English-speaking Cameroon has been on my mind. Agitation for its secession has led me into paths I rarely stray into.

I am a great believer in African countries needing to get on with it and not blaming things on colonialism.

But I am now beginning to think that the way the countries of Africa came into being matters very much in how they cope in later life.

Europe’s borders can hardly be said to have had a more benign beginning. Almost all European borders were born out of wars.

So why would their borders born out of wars be any more stable than ours – which were drawn on a big table in Berlin (over what I suspect would have been some decent claret)?

We in Africa did not draw the borders of our countries and those who drew the borders took no notice of the peoples, ethnic groups or languages that inhabited the lands and simply drew lines across arbitrarily.

There is no better example that I know than the border between Ghana and Togo, where there used to be homes with kitchens in one country and bedrooms in another.

I had a personal experience of a cocoa farm that my father owned along the border.

I remember that during harvest time, the decision on where to dry the cocoa beans depended on which of the two countries was offering the better purchasing price.

It is very rare that these colonial borders took much notice of the areas occupied by the various ethnic groups.

Thus we have the same people on both sides of the borders between Ghana and Ivory Coast, Ghana and Burkina Faso, and Ghana and Togo.

You would therefore find that members of the same ethnic group speak English on one side of the border and French on the other.

The same situation exists in many of the borders of all 54 countries on the continent.

Nobody is suggesting that we redraw these borders to make sure that ethnic groups are not separated in different countries.

It is a problem that could have been tackled at the time of independence, but the leaders at the time chose not to.

Nobody is suggesting now that people who speak the same language and are spread across three different countries should be brought together by creating new nations.

And by language here, I refer to their own indigenous languages and not those acquired by colonisation – English, French, Portuguese or Spanish.

But it appears the short periods of colonisation are deemed to have made bigger impacts and define us as a people.

I was born in the Volta Region of Ghana. For a short period, that region, was, with present day Togo, the German colony of Togoland.

After the First World War, the area of Togoland was shared between the British and the French.

Throughout my childhood in the 1950s, it was drummed into me that “we [who were once upon a time under German colonisation for less than 50 years], were orderly, we kept to time and were good at whatever jobs we were given, and believed in law and order.

These attributes were said to be characteristics of people in the area, not because they were of a certain ethnic group, but because they had once been under German colonisation, however briefly.

In contrast, the Gold Coast people, those under the British, were said to be slovenly, argumentative and could not be counted upon to discharge their jobs on time.

The English-speaking Cameroonians were in exactly the same situation as the Volta Region part of Ghana.

They were also part of a German colony that was shared between the British and the French.

In the plebiscite that they had, like the Volta Region, they had two options and parts voted to go with Nigeria and the current areas of unrest voted to join the French part of Cameroon.

They were not given an option to be an independent country by themselves, and they have been unhappy with their situation since then.

They feel very strongly that they have been discriminated against since they became part of Cameroon.

‘English should be scared’

Their basic complaint is that their qualifications from the British-style education and legal systems are often not recognised in the rest of the majority Francophone country.

But there is more to it – many Anglophones feel a cultural affinity to each other and have become a distinct “minority”, which I find baffling.

How did the Anglophone Cameroonians acquire this identity simply from being under the colonial domination of the British for less than 50 years?

I keep wondering which parts of the British characteristics the Anglophone Cameroonians have so imbibed that they cannot feel at home with the other Cameroonians.

They don’t play cricket, they don’t eat bangers and mash, their music is nothing like the music of the British and their definition of rain and the frequency with which it falls is very different from the British.

And yet they are sure they are “Anglophone” and their “language”, English should be sacred.

And I have found that some Francophone Cameroonians can barely hide their sense of superiority over their Anglophone compatriots, believing the French language to be better than English.

Thus we have pseudo Anglo-French wars, sometimes Anglo-Italian wars and other times Anglo-Lusophone wars being waged in Cameroon and other parts of the African continent because we seek to identify ourselves on the basis of who colonised us once upon a time, however briefly.

I used to think we make too much of colonialism. I am so obviously wrong. 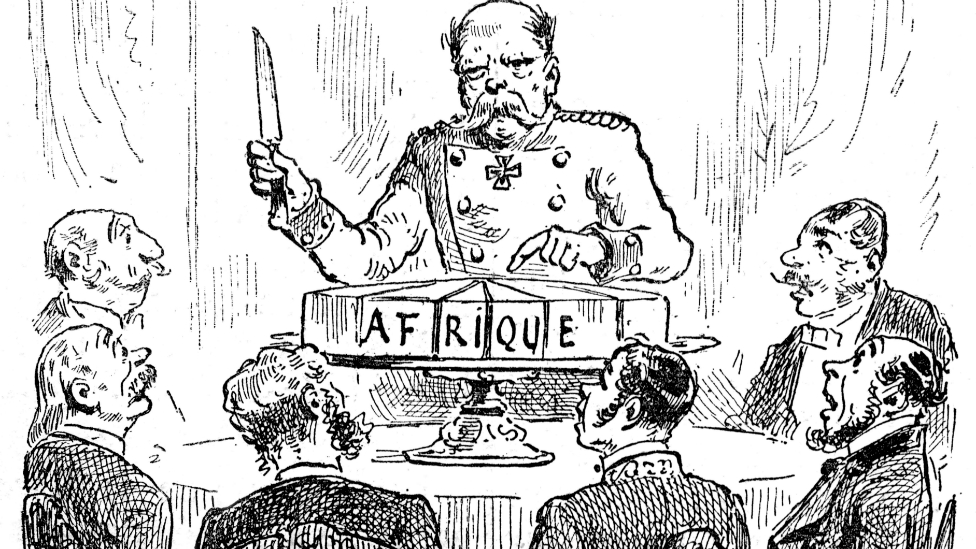