A selection of the best photos from across Africa this week.

An original Beetle may be a rare sight in some places these days, but not so in Ethiopia. In a photo published by Reuters on Friday, a man poses by his 1977 model, praising its strength and affordability.

Sometimes, you just need a little help. This little boy prays ahead of his primary school exams, taking place at Kiboro Primary school in Kenya’s capital, Nairobi, on Tuesday.

Elsewhere in Kenya, the re-run of the election was captivating people’s attention. On Monday, these men keep a close eye on unfolding events thanks to the TV in an electrical shop in the western city of Kisumu.

An artist draws a Manga figure during Comicon in Libya’s capital, Tripoli, on Thursday. These popular gatherings of comic-enthusiasts first began in San Diego in the 1970s.

In Egypt, thousands gather to watch the final training session of Cairo side Al Ahly before they head to Morocco for the African Champions League final. Unfortunately for these dedicated fans, the session was later cancelled because of the numbers of fans.

In Ivory Coast, a woman extracts palm oil the traditional way, on Monday. Palm oil is hugely versatile, used in everything from soaps to biofuels, and the Ivorian government hopes to double production to 600,000 tonnes by 2020.

It may not look like fun, but these Libyan competitors all chose to spend their Saturday completing a 4km-long obstacle course – including crawling under some nasty looking wire – for the love of it.

In comparison, these sailors embarking on the third leg of the Clipper Round The World Yacht Race look like they are having an easy time. But they set off from Cape Town on Tuesday bracing themselves for the possibility of 80ft (24m) swells and fierce winds.

These children in Kasai province, in central Democratic Republic of Congo, play among the runs of a broken building on Sunday, finding a moment’s fun in a region which has been beset by conflict in recent years.

And finally, welcome to Rwanda’s answer to Lord’s cricket ground in the UK. England ex-captain Michael Vaughan and former South African star Herschelle Gibbs captained sides for a celebrity match on Saturday at the new venue in Kigali. 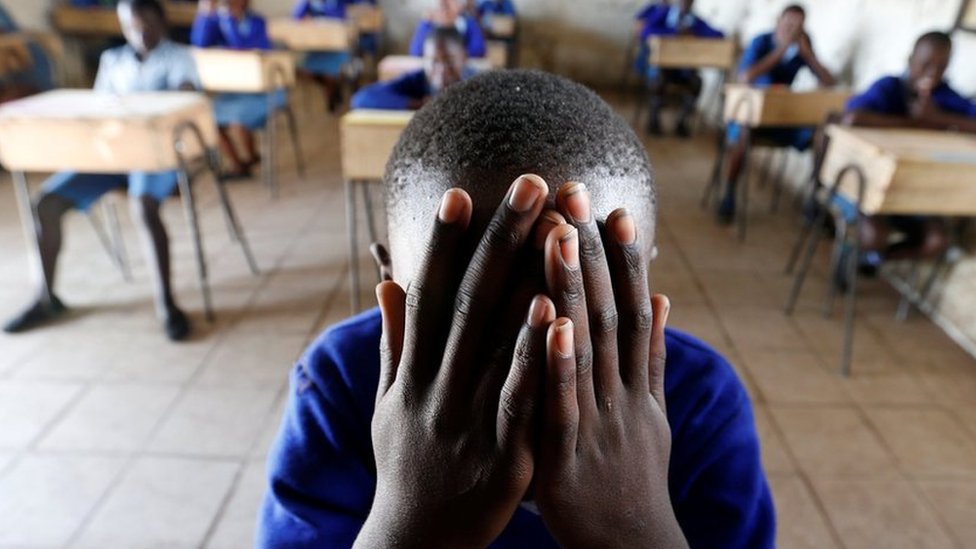