African Champions League final: Wydad will not sit back against Al Ahly

Wydad Casablanca coach Hussein Amotta said it would be “suicidal” to defend to earn the goalless draw that would win the African Champions League title.

The Moroccan side host Egypt’s eight-time winners Al Ahly on Saturday in the second leg of the final after last weekend’s 1-1 draw in Alexandria.

Wydad are seeking to win the competition for the second time after their 1992 triumph over Al Hilal of Sudan.

“Ahly boast one of the best attacks in Africa so it would be suicidal to sit back and defend against them, hoping to win on away goals,” 48-year-old former midfielder Amotta said.

“We must attack because there are flaws in the Ahly defence, while not giving our opponents space to catch us on the counter.

“Wydad achieved a great result in Egypt by holding Ahly, one of the most experienced clubs on the continent.

“But this final is far from decided. I want my players to relax, attack when it is opportune and try very hard to score the first goal.”

Among their victims were Ahly in the group stage with goals from now-departed Congo Brazzaville striker Fabrice Ondama and midfielder Walid El Karty delivering a 2-0 win.

They also eliminated defending champions Mamelodi Sundowns of South Africa on penalties after a Salaheddine Saidi goal won the second leg in Rabat.

Ahly squandered numerous chances in the first leg with Morocco-born Walid Azaro the chief culprit after scoring a semi-final hat-trick.

They were also deprived of a penalty during the second half when Azaro was floored in full sight of the generally unimpressive Ethiopian referee.

Ahly have a mixed away record in Africa this season, winning twice, drawing twice and losing twice.

The Cairo Red Devils will be encouraged, though, by a win and a draw from three previous visits to Wydad in the competition.

Coach Hossam El Badry remains hopeful of a second title under his watch, having guided the club to 2012 glory in a previous spell at the helm.

“We did not exploit our chances in the first leg and were denied an obvious penalty,” said the 57-year-old former Ahly defender.

“Our overall performance was impressive and I believe in the abilities of my players. We will fight to achieve victory until the final whistle sounds.”

The champions will pocket a record $2.5 million and secure a place at the Fifa Club World Cup in the United Arab Emirates next month. 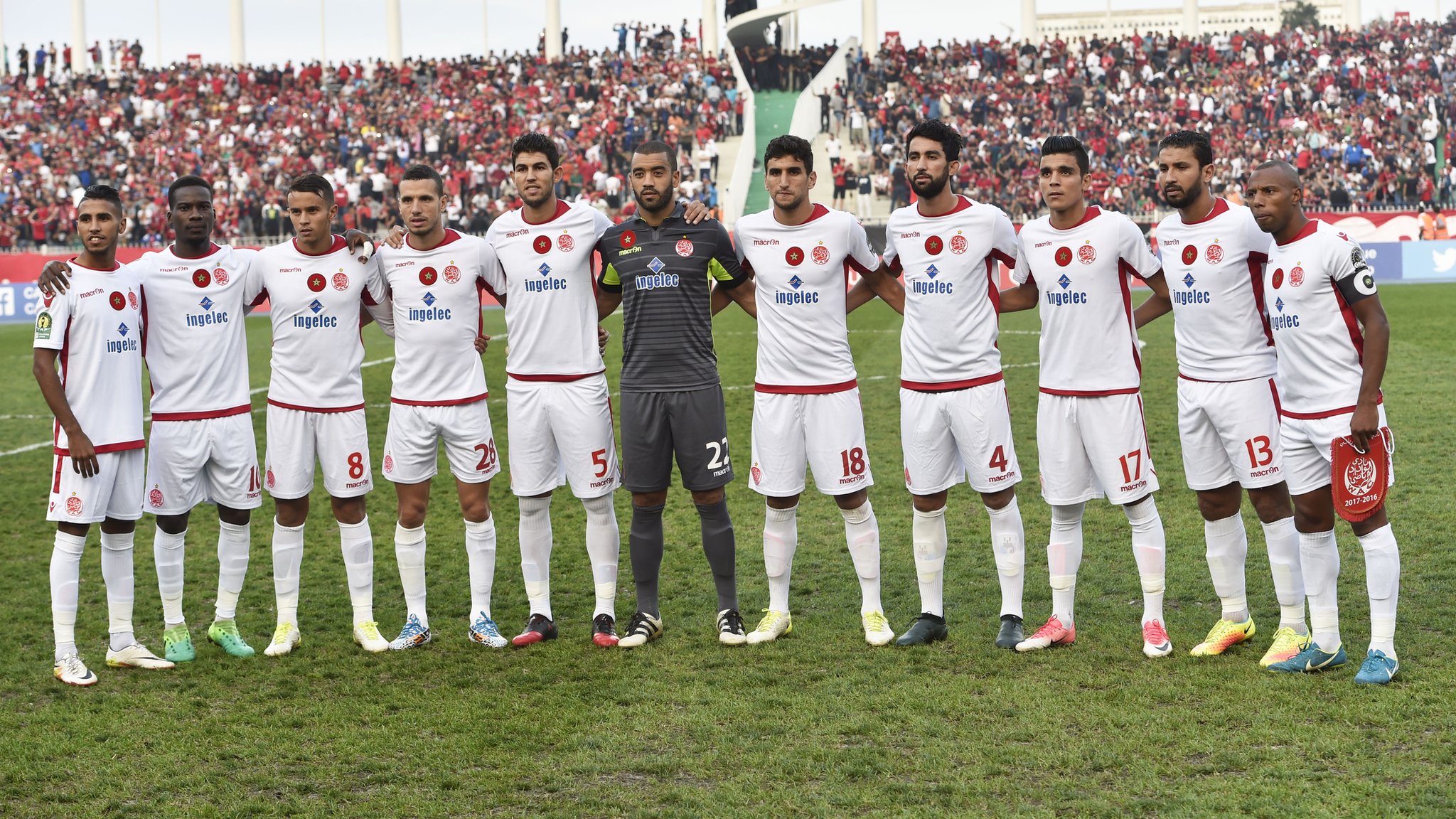 US citizen held in Zimbabwe, accused of ...