Sierra Leone government to compensate U20 Women after withdrawal

Sierra Leone’s sports minister Ahmed Khanou has explained the government’s stance after the women’s under-20 team had to withdraw from World Cup qualifying.

Khanou explained the Sierra Leone Football Association had not told government about the team’s participation in adequate time for them to find the funds.

The news came just days after the country was also forced to pull out of the qualifiers for the under-17 version.

“We will pay both teams their training allowances as means of compensation,” Khanou told BBC Sport.

“We’ll look at the possibility for both the under-17 and under-20 teams to play friendlies against their Gambian counterparts when funds are available so that they gain international exposure.”

The withdrawal came four days before Sierra Leone were due to host Cameroon in Makeni in the first leg of a penultimate round qualifier.

The SLFA explained the withdrawal was due to its bank accounts being frozen while a corruption investigation takes place.

“I’m disappointed that we’ve withdrawn our women from the Under-20 qualifiers,” said the acting secretary general of SLFA Abdul Rahman Swarray.

“We’ve pulled out because of financial difficulties as the SLFA account is currently restricted.”

Cameroon have now qualified for the two-legged final qualifying round which will take place in January with the World Cup set for France next year.

The qualifiers had been hit by five withdrawals in previous rounds with Sierra Leone among the beneficiaries as they reached the latest stage without kicking a ball.

Their opponents in both of the earlier rounds, Libya and Tunisia, had withdrawn.

Only 19 out of Confederations of African Football’s 54 members had originally entered the qualifying campaign. 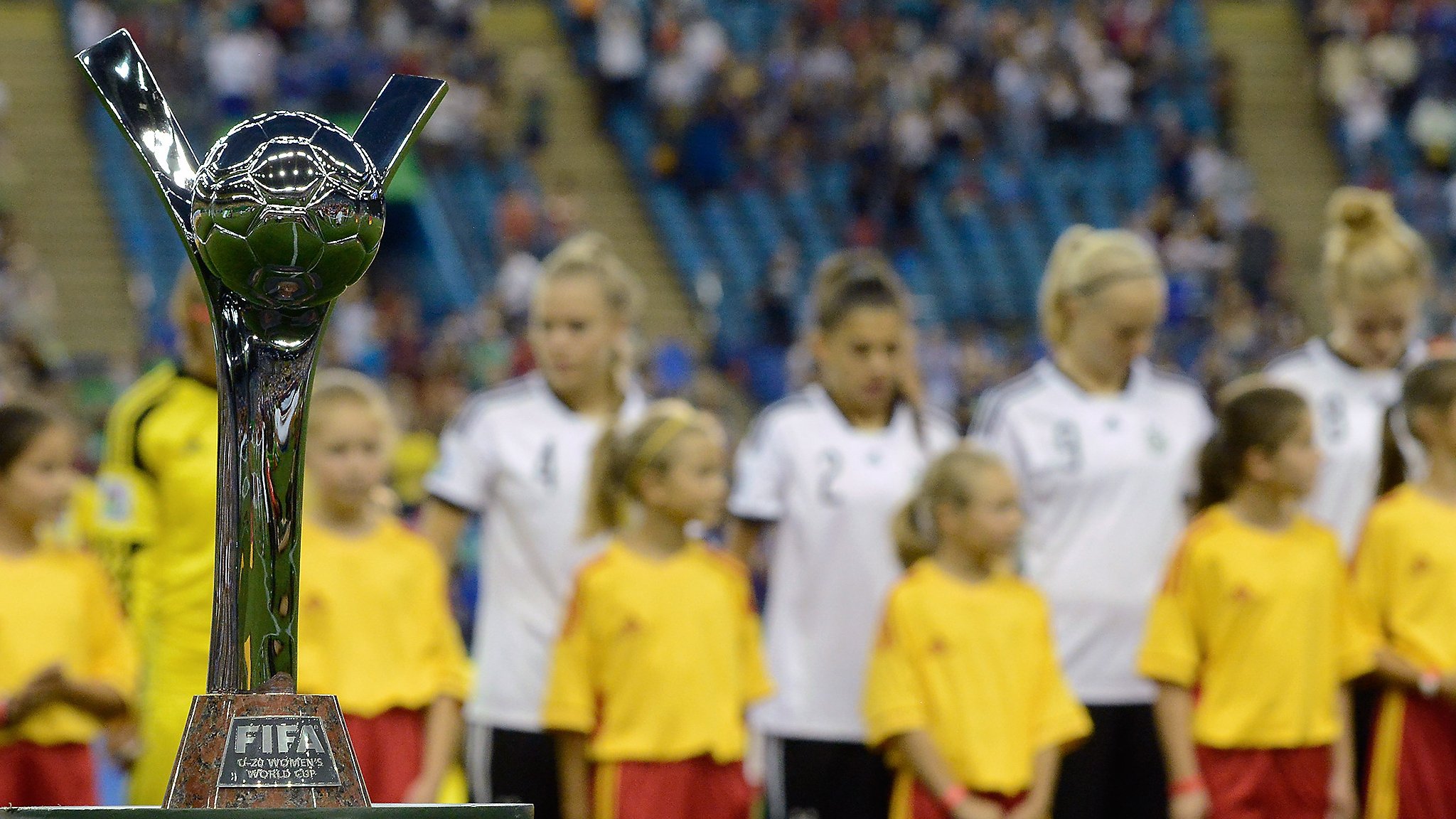