The brother of Manchester Arena bomber Salman Abedi faces arrest in the UK after prosecutors asked for him to be extradited from Libya.

Hashem Abedi was arrested in the country shortly after the suicide attack that killed 22 people.

Police also revealed 512 people are now known to have been injured in the blast at an Ariana Grande concert on 22 May.

What we know about Manchester bomber Salman Abedi

Both brothers travelled to Libya in April, before Salman returned alone, carrying out the attack.

Hashem Abedi is understood to be currently held by a militia group in Libya.

Greater Manchester Police (GMP) said it had “applied for and been granted a warrant for the arrest of Hashem Abedi”.

The arrest warrant relates to the “murder of 22 people, the attempted murder of others who were injured and conspiracy to cause an explosion,” police said.

The then 20-year-old was arrested in Tripoli by members of the Rada Special Deterrence Force a day after the attack.

The force said it was “grateful” to the Libyan authorities for considering the extradition request.

Those who were injured suffered both physical and psychological injuries, a GMP spokeswoman said.

A total of 112 people needed hospital treatment after the attack, with 64 suffering “very serious” injuries.

Physical injuries include paralysis, loss of limbs, internal injuries and very serious facial injuries. Many have had complicated plastic surgery.

The force also revealed that:

The investigation into the UK’s worst terrorist atrocity since the 7 July 2005 attacks on the London transport system is “still running a very fast pace” with 100 officers working on it full time, GMP said.

Detectives are still looking for a blue suitcase that he was seen using in the days before the attack.

Greater Manchester Mayor Andy Burnham said he was “encouraged” by the development but said “there may well be further challenges ahead”.

Security Minister Ben Wallace said: “We have been clear from the outset that we are determined to do everything in our power to ensure that those suspected of being responsible for the Manchester attack are brought to justice in the UK.

“That is why the Home Secretary agreed to request the extradition of Hashem Abedi, who has been named as a suspect by Greater Manchester Police, and we continue to work closely with the CPS, police and Libyan authorities to return him to the UK.

“This was a callous and evil act and the victims and their families deserve and demand justice. They must remain our priority and we will therefore not be commenting further so as not to jeopardise the investigation.” 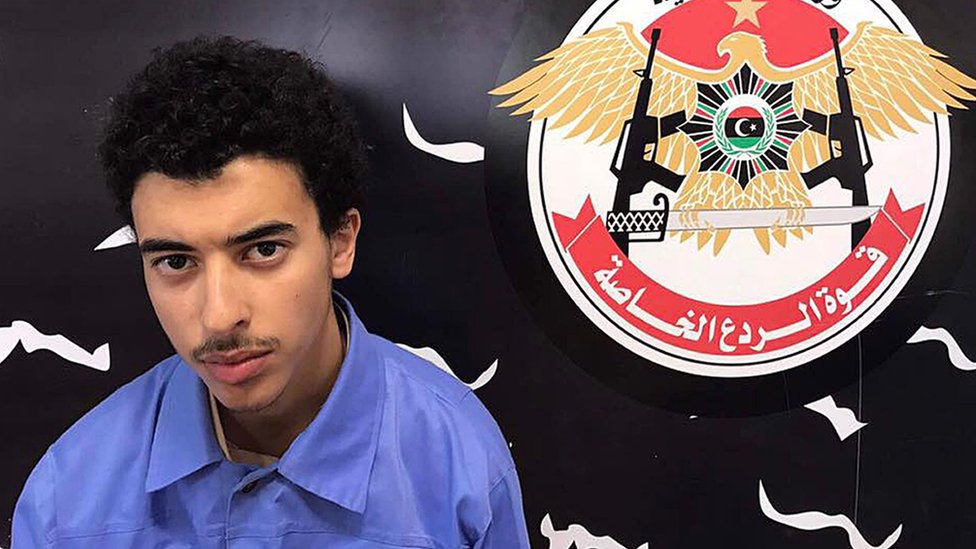 Day of the Dead: A unique understanding ...