Inequality between men and women across the world has worsened over the past year, a report suggests.

It is the first time that data from the World Economic Forum (WEF) has shown a year-on-year worsening of the gender gap since it began charting it in 2006.

Women are measured as having 68% of the chances and outcomes that men have.

This is slightly down from the 68.3% measured last year.

But the group says the overall gender gap in all of the areas of equality it monitors would take 100 years to close at the current rate.

Gender parity is closest in areas of health and education, it says, but significant gaps in economic participation and political empowerment continue to endure across the world.

Women will have to wait 217 years before they earn as much as men and are equally represented in the workplace, the figures suggest.

Nordic countries remain among some of the world’s best for overall equality. Iceland tops the list with a 12% gender gap across all the WEF’s measures. Norway, Finland ands Sweden are all in the top five.

Rwanda came fourth in the list for overall gender equality with a gap of 18%. The country has the highest share of women in parliament in the world – they occupy three in every five seats.

Nicaragua, Slovenia, Ireland, New Zealand and the Philippines also made the top 10 on the Global Gender Gap rankings.

Women in the Middle East and North Africa fared the worst, with war-torn Yemen coming last on the list with a gender equality score of just 52%.

The report shows women in the world earn less not just because of gendered salary differences, but because women are more likely to do unpaid or part-time work than men.

Women also generally tend to work in lower-paid professions and are less likely to be in highly-paid senior roles in companies.

Slovenia has the smallest gap in gender earnings – with women there on average earning 80.5% of the male national average.

The report says that if the economic gender gap was totally closed:

Both Canada and France saw improvements to their political empowerment measures after Justin Trudeau and Emmanuel Macron added more women in ministerial positions within their governments.

The US saw a marked drop in this area, with female political empowerment at its lowest rate in 10 years. It came 96th in this area.

The report blames a significant decrease in female ministerial positions for the fall – a Freedom of Information request in March revealed that only 27% of all jobs within the Trump administration were taken by women.

Overall the US fell four places to take 49th position.

The UK climbed five places, taking 15th spot this year. Its rank is largely due to high levels of female education, and Prime Minister Theresa May’s government has helped the UK to improve its political score. A record number of female MPs were elected to the country’s parliament in June.

But it continues to lag behind in economic participation and opportunities for women in particular. The UK ranks 95th in the world for income equality, with women in the UK earning on average 45% less per year than men.

Other countries that improved overall included Bangladesh, which now ranks 47th in the world and the highest in South Asia after increasing female employment in professions.

Sub-Saharan African countries made marked improvements in women’s health. Nine countries from the region are in the world’s top 20 for high female labour force participation. 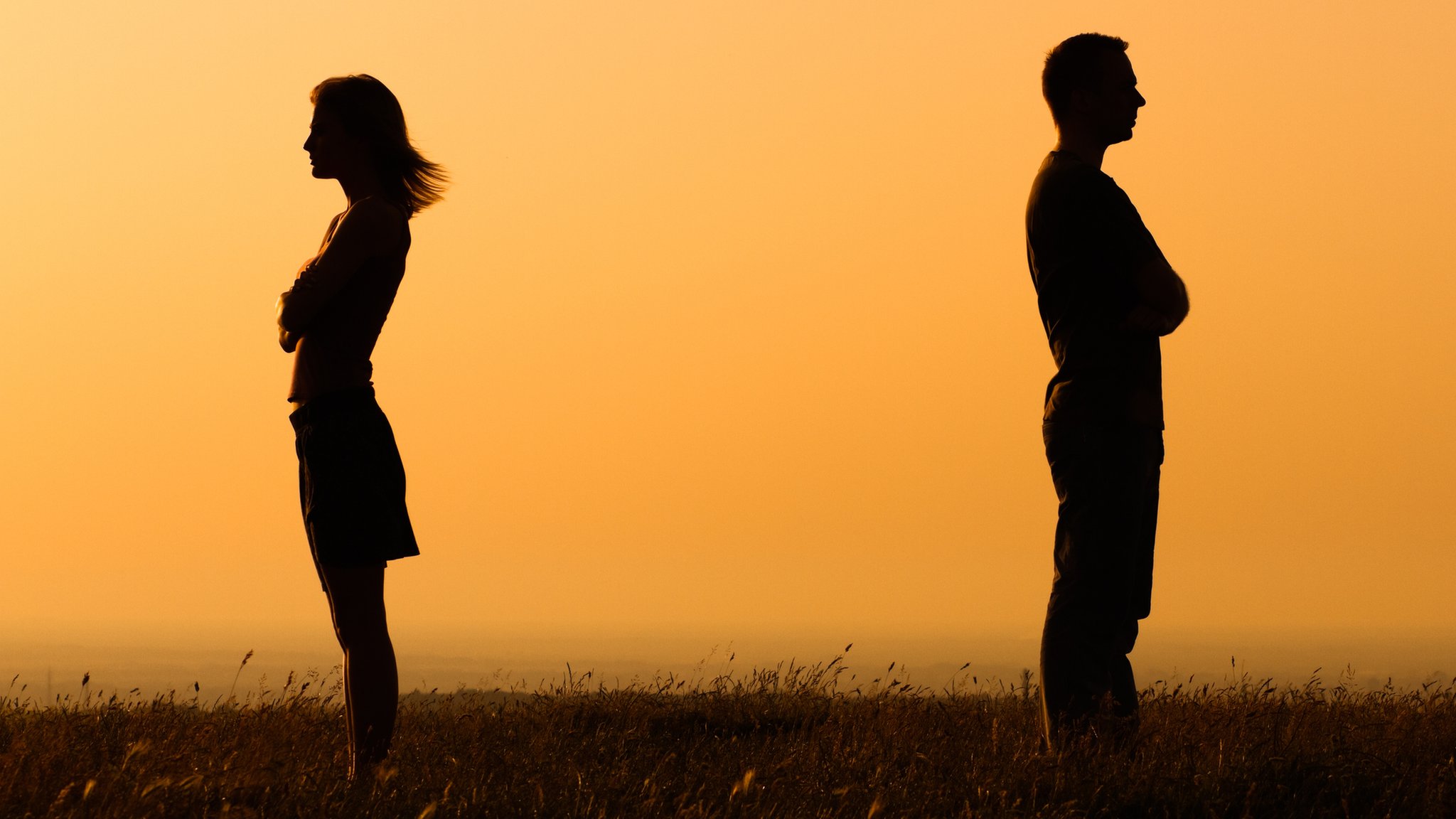