Algeria’s Faouzi Ghoulam to have knee operation on Friday

Algeria’s Faouzi Ghoulam will have an operation on Friday on the knee injury he suffered playing for Italian club Napoli in the Champions League.

The 26-year-old limped off the field after just 30 minutes on Wednesday evening as Napoli lost 4-2 to visiting English side Manchester City.

Napoli’s official website described the injury as a “total breakdown of the right anterior cruciate” ligament.

At this stage there is no official word on how long he will be out of action.

The loss to City left Napoli in third place in Group F of the Champions League qualifiers, six points behind Shakhtar Donetsk in second spot with only two qualifiers remaining.

Algeria, who have been to the last two World Cup finals, are unable to qualify for Russia next year with just a single points from their five games so far. 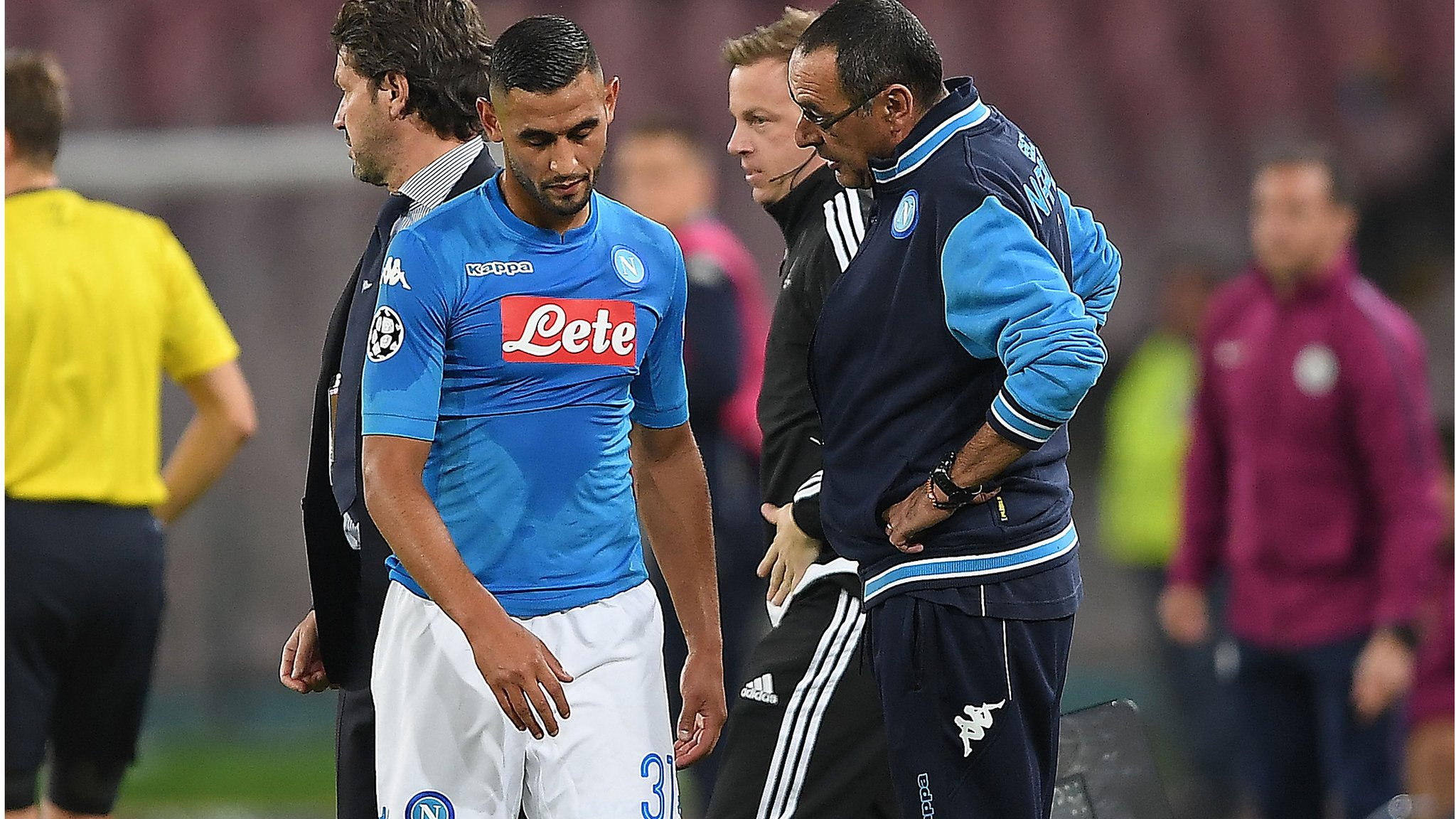