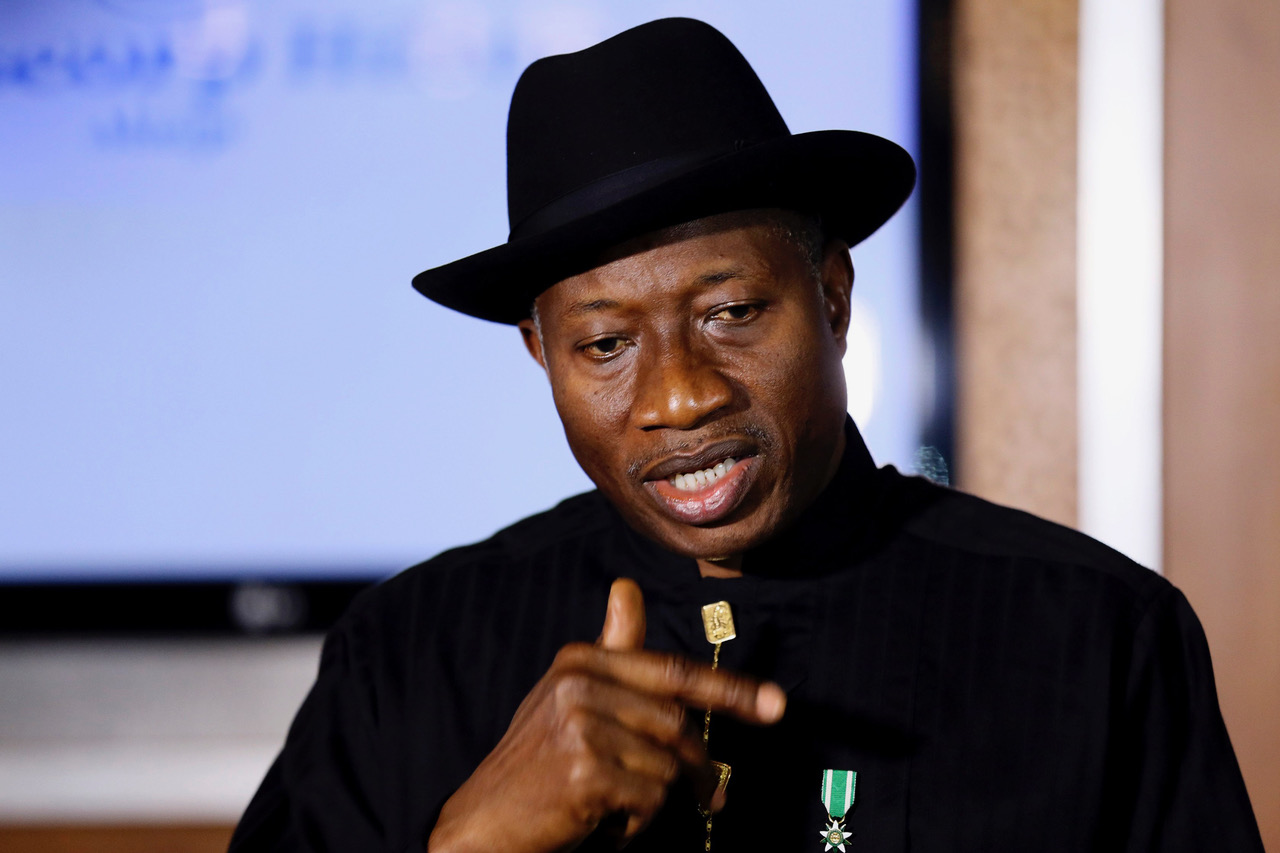 London, Oct. 31, 2017 (AltAfrika)-A Former Nigerian President Goodluck Jonathan has filed an application before a Federal High Court, Abuja, demanding a ridiculous amount of payment before he can appear in an on-going corruption case in which he was mentioned as a witness.

In the application, filed on his behalf by Chief Mike Ozekhome (SAN) yesterday, the former president is asking the court to order Metuh, in the alternative, to deposit with the court N1 billion for him to cover his travelling expenses.

He said the demand for the money is in line with the provisions of Section 241 (2) of the Administration of Criminal Justice Act, 2005.

According to him, the money would cover his travelling expenses from Otuoke in Bayelsa State to Abuja as well as his security personnel, security and logistics around the court during his appearance in the court as former president of the country.

Justice Abang had while ordering Jonathan to appear in court directed the court bailiff to ensure the service of the suboena on him within five days.

Jonathan and Dasuki were summoned by the court upon applications by Metuh requesting that they be ordered to testify in his defence with respect to the sum of N400m which he was said to have received fraudulently from the Office of the NSA in 2014.

Palestinian prisoner gets ’10 minutes’ to see ...

How a former Miss Liberia became an ...