South Africa has been recommended to host the 2023 Rugby World Cup ahead of Ireland and France, the tournament’s organising board has announced.

The World Rugby Council will now meet on 15 November in London to vote on the next host.

The board made its recommendation following detailed consideration of the host candidate evaluation report.

Ireland has vowed to “compete to the final whistle”, adding “nothing in the report is insurmountable”.

He added: “It also identified South Africa as a clear leader based on performance against the key criteria, which is supported by the board in the recommendation.”

However, Dick Spring, chairman of Ireland’s 2023 bid oversight board, said the country still has confidence the council members will “place their trust in Ireland” come the vote.

“We absolutely believe Ireland can secure the tournament for 2023,” he said. “It is clear that the evaluation commission is impressed by the quality and detail of the bid put forward on behalf of Ireland.

“It is also clear from the report that Ireland has all the capabilities to host an outstanding Rugby World Cup in 2023.

“Our team will compete to the final whistle as we bid to turn our historic bid plans into reality.”

South Africa said it would deliver a “triple win” should it host the tournament in 2023.

“A win for the game with record receipts, a win for the fans with an unforgettable tournament in a bucket-list destination and, most importantly, a win for the players with the most athlete-centric event in the tournament’s history,” said the country’s rugby chief executive Jurie Roux. 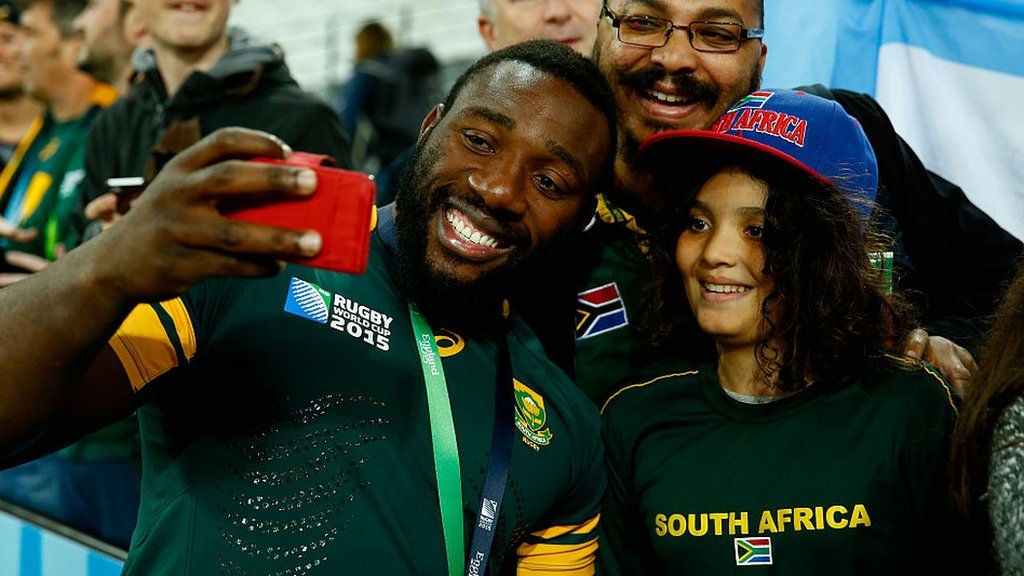