The head of the UN food agency has appealed for aid to avert a humanitarian crisis in the conflict-wracked DR Congo province of Kasai.

David Beasley told the BBC that more than three million people were now at risk of starvation.

He warned that hundreds of thousands of children could die in the coming months if aid was not delivered.

Violence flared in August 2016 after the death of a local leader during clashes with security forces.

It has forced 1.5 million million people from their homes, most of them children.

Mr Beasley described the situation in Kasai as a “disaster”.

“Our teams are out in the field, we saw burned huts, burned homes, seriously malnourished children that had been stunted, obviously many children have died already,” the head of the World Food programme (WFP) said.

“We’re talking about several hundred thousand children there that will die in the next few months, if we don’t get first funds and then second food, and then third access in the right locations,” he added.

He said the WFP currently only had 1% of the funding it needed to help people in Kasai and warned that the coming rainy season would soon make already poor roads impassable.

But delivering aid by air would see costs escalate, he said.

“If we wait another few more weeks before we receive funds, to pre-position food, I can’t imagine how horrible the situation is going to be,” he said.

“We need help, and we need it right now,” he added.

The conflict began when the government refused to recognise a traditional chief who went by the title Kamuina Nsapu.

He set up a militia but was killed in clashes. Since his death a number of Kamuina Nsapu militia factions have emerged, all fighting for different causes, but with authorities their common target.

More and more people have joined the fighting, which has spread to five provinces. Both security forces and the militias have been accused of gross human rights violations.

More than 3,000 people have been killed and the UN has discovered dozens of mass graves in the area.

Survivors have described seeing their family members killed with machetes or drowned and say the continuing ethnic conflict means they cannot go home.

In March, militias ambushed and killed 40 police officers in Kasai, cutting off all of their heads.

The same month two UN workers, a Swedish and an American, were abducted and killed in the same region, having gone to investigate the abuses. 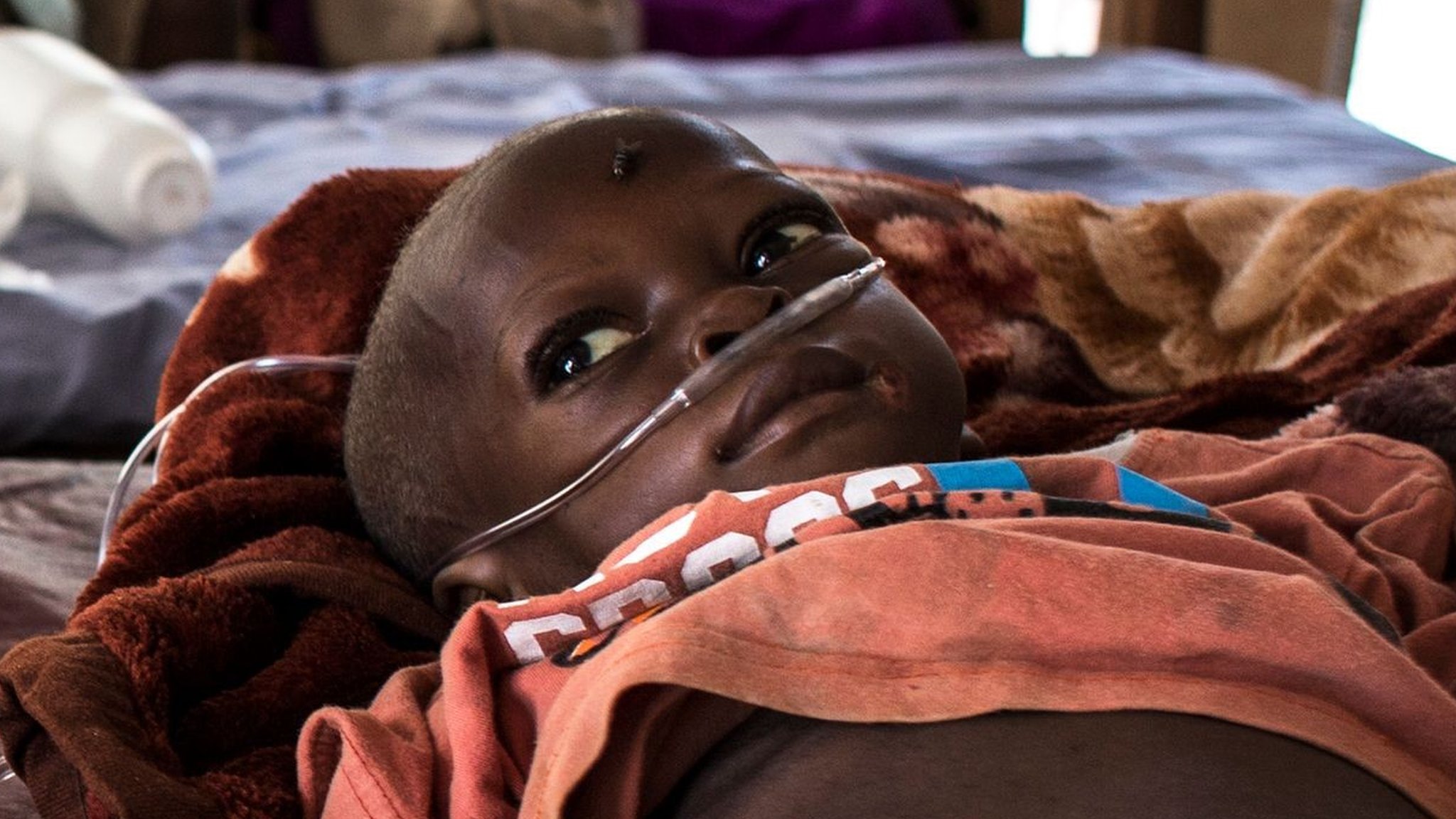