Tanzania has deported three South African lawyers after they were accused of promoting homosexuality.

They were among 13 people arrested on 17 October for taking part in a meeting to discuss challenging a law stopping private health clinics from providing HIV and Aids services.

However, Sibongile Ndashe says they had no right to do so, and has accused authorities in Dar es Salaam of holding her and her colleagues “hostage”.

Homosexuality is a crime in Tanzania.

Lazaro Mambosasa, chief of Dar es Salaam police, told reporters after the lawyers initial arrests that “they were promoting homosexuality”.

The arrests followed a September speech by Deputy Health Minister Hamisi Kingwangalla, who vowed in front of parliament to “fight with all our strength against groups supporting homosexuality in our country,” AFP news agency reports.

But Ms Ndashe, who was deported along with two colleagues from South Africa’s Initiative for Strategic Litigation in Africa (ISLA) on Friday, told a press conference there was no crime they could be charged with, as the meeting was not about homosexuality.

Human Rights Watch said the group was exploring “the possibility of mounting legal challenges to the government’s ban on drop-in centres serving key populations at risk of HIV, as well as the ban on importation of water-based lubricants, an essential HIV prevention tool”.

Ms Ndashe said their demands to see the grounds on which they were deported were ignored.

The group now intends to sue, she added. 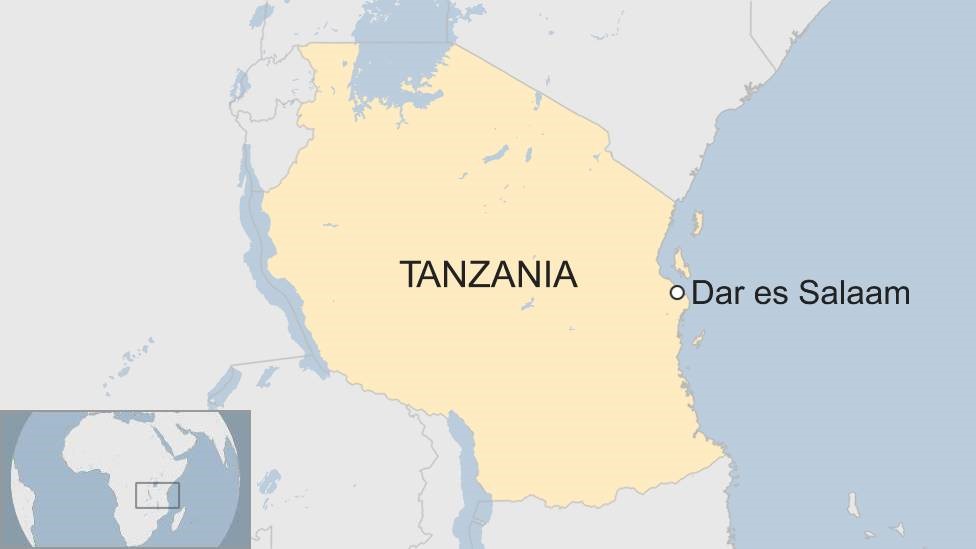