The Africa zone qualifiers for the 2018 Fifa Women’s Under-17 World cup have been hit by four withdrawals in the preliminary round with Sierra Leone the latest to pull out.

The Sierra Leone Football Association say it is due to a lack of funds and it comes ahead of their preliminary round return leg match against The Gambia in Banjul, scheduled for Saturday.

The first leg in Bo ended 3-0 in favour of The Gambia who now progress to a first round contest against Ghana.

“Our withdrawal is due to financial difficulties as the SLFA account is currently frozen,” the acting President of Sierra Leone’s Football Association (SLFA) Brima Mazola Kamara told BBC Sport.

“We tried our best to get cash from other avenues to finance the trip to Banjul but we didn’t succeed,” he added.

Three other countries – Mali, Kenya and Libya – withdrew from the qualifiers before the Preliminary round first leg fixtures.

The competition has attracted minimal interest from Africa with only 17 out of 54 members of the Confederations of African Football (Caf) originally entering the qualifiers. 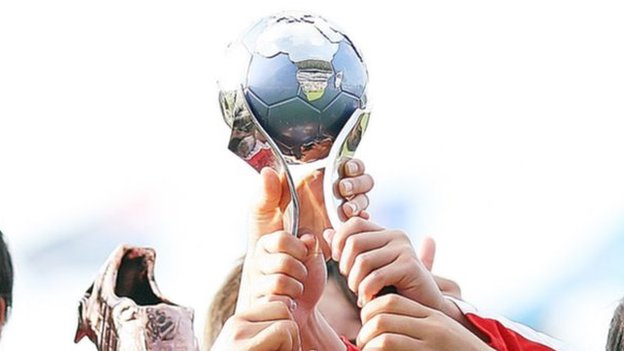