Ethiopia and Rwanda will meet in a two-legged play-off for the right to replace Egypt at the 2018 African Nations Championship (CHAN) in Morocco.

Egypt pulled out of the tournament– which is for African players based in their domestic leagues – because of a timing clash.

Ethiopia and Rwanda were eliminated in the final round of East Zone qualifiers, and the Confederation of African Football (Caf) confirmed both teams had been picked for the play-off as “a part of a concern for fairness”.

Caf say it will bring the number of teams representing the Central East Zone at the final tournament in Morocco to three.

The first leg of the play-off will be on 5 November 2017 in Ethiopia with the return leg a week later in Rwanda. 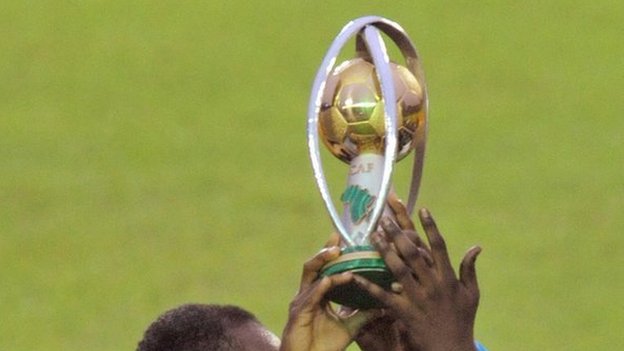