Nineteen-year-old George Odhiambo died after he was brought to the main hospital in Kenya’s western city of Kisumu.

He had been bleeding heavily from a thigh wound after being shot by police amid clashes with opposition supporters, who were boycotting the presidential election re-run.

The BBC’s Emmanuel Igunza reports from Jaramogi Oginga Odinga Hospital, where nurse Henry Ondiek explains how medics tried to save him. 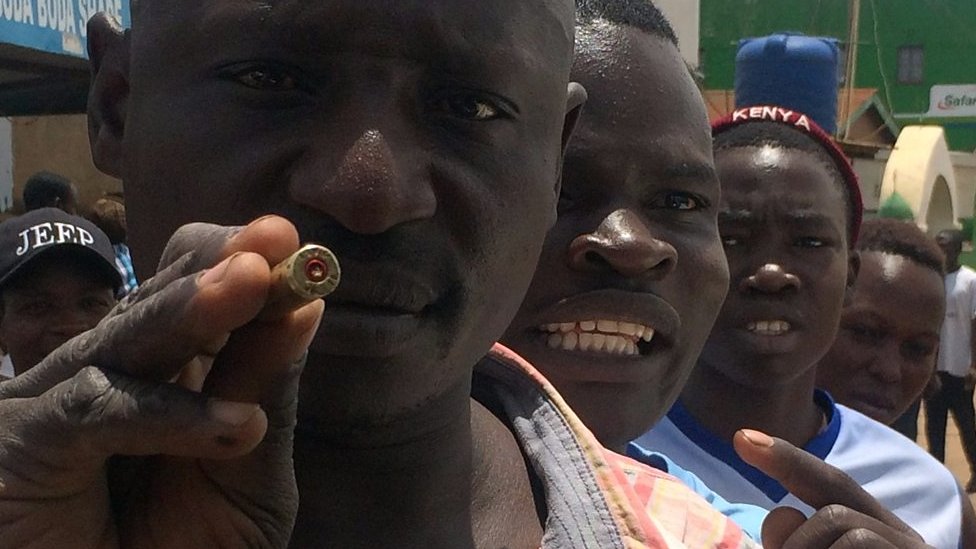 Vote rerun: What is happening in Kenya ...