Isha Johansen has been set aside from her position as Sierra Leone FA (SLFA) president while she is investigated by the country’s Anti-Corruption Commission (ACC).

The decision is in line with ACC rules which state that public officials indicted with corruption charges must be suspended until their case reaches a conclusion.

“The Executive Committee wants to assure Johansen and Kamara that (it) is fully behind them,” read an SLFA statement.

“(We are) very supportive in ensuring success at the conclusion of the matter so as to welcome them back to continue their contribution towards the development of football in Sierra Leone.”

Johansen and Kamara are due to make their first appearance in Sierra Leone’s High Court on Monday.

Both have previously denied any wrongdoing. 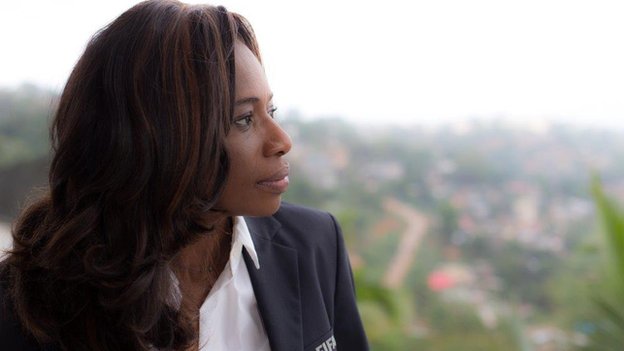 What next for Kenya?