An adventurer from Bristol has flown 25km (15.5 miles) across South Africa suspended from 100 helium balloons.

The 38-year-old and his team spent two days inflating balloons ahead of the flight, which he described as “unbelievably cool”.

After several failed attempts there was just enough helium left for one last try. 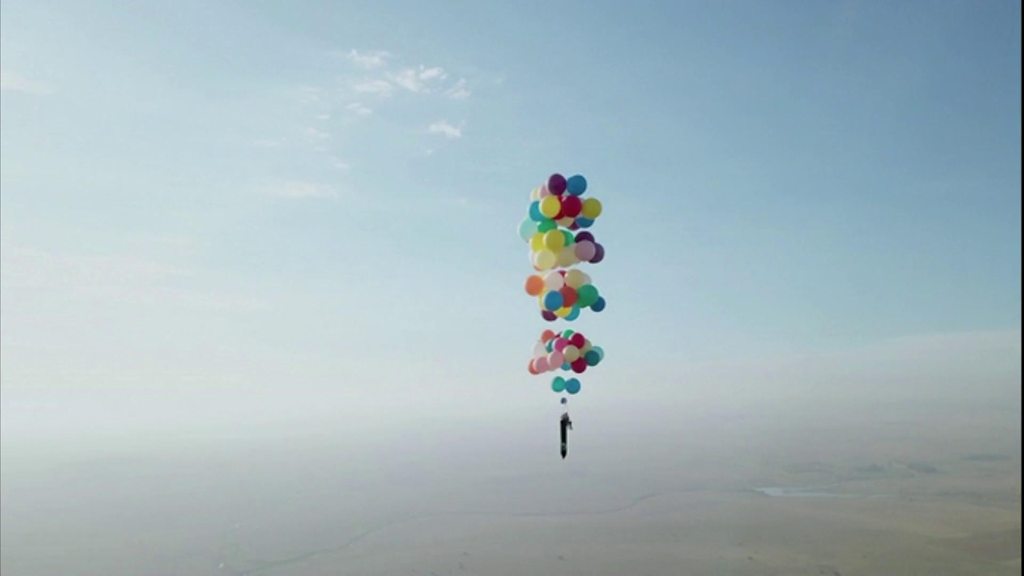 5,600 ‘have returned home’ from ISIL-held areas