A university in north-west Nigeria is hiring snake charmers to eradicate the danger of fatal snake bites on campus.

The dean of student affairs, Suleiman Kankara, said charmers had been hired before after snake reports.

Snake charming is commonly practiced in south Asian countries but also in parts of Africa.

Against medical advice, Ms Umar was taken away by her friends and her brother from the university clinic where she had been receiving treatment, Mr Kankara added.

Snake charmers typically play a flute which the snake appears to respond to, often at close striking range.

Astonishingly, the snake seems reluctant to strike despite a flared hood in the case of cobras.

In Nigeria, snake charmers physically handle cobras with their bare hands in street performances and sometimes involve members of their audience.

It is common in the northern part of Nigeria as a form of street entertainment but also as a means of advertising the possession of “special powers, charms or medicines” which are sold to onlookers. 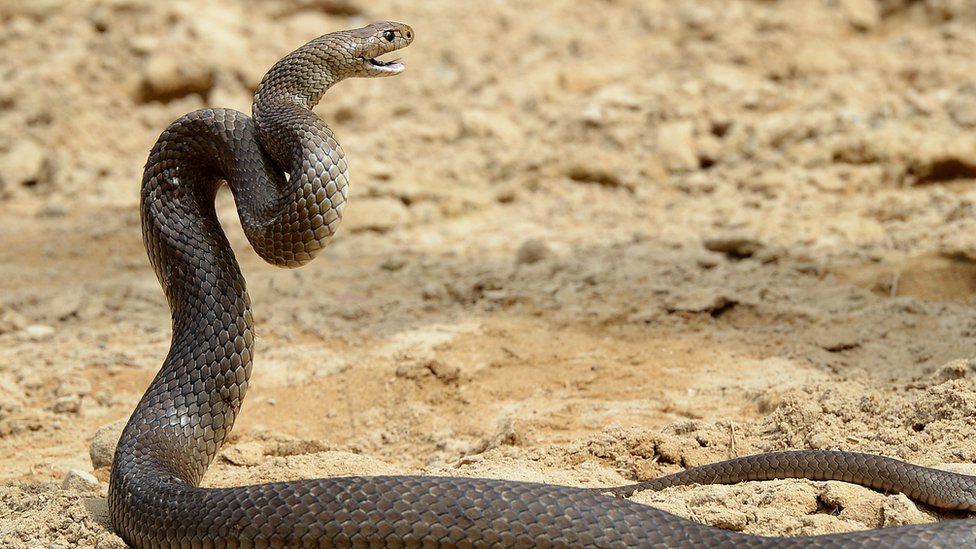