Egypt’s government has disputed reports that more than 50 policemen were killed in a shootout with militants in the Western Desert on Friday.

The interior ministry said only 16 policemen died when they were ambushed during a mission in the Bahariya oasis.

Egypt’s State Information Service (SIS) criticised the BBC and Reuters news agency for citing unnamed sources for the death tolls in their articles.

No group admitted to the attack, some 135km (84 miles) south-west of Cairo.

But hundreds of police and soldiers have been killed by jihadist militants affiliated to so-called Islamic State (IS) since 2013, when the Egyptian military overthrew Islamist President Mohammed Morsi.

The interior ministry sent policemen to the Bahariya oasis to carry out a raid on a “terrorist hideout”.

“As soon as the first mission approached the location of the terrorist elements, they sensed the arrival of the forces and targeted them using heavy weapons from all directions,” a ministry statement published on Saturday said.

The ensuing shootout lasted several hours and left 11 officers, four conscripts and one sergeant dead, according to the statement. Another four officers and nine conscripts were injured, while one officer was reported missing, it said.

Fifteen militants were killed or injured as forces pursued them after the battle, the ministry added.

The BBC was told that 53 officers and conscripts had been killed, while Reuters cited three sources as saying that at least 52 had died.

The Associated Press also reported that at least 20 officers – including two brigadier-generals, a colonel and 10 lieutenant-colonels – and 34 conscripts were killed, and Agence France-Presse put the death toll at 35.

A statement issued late on Saturday by the SIS criticised the BBC and Reuters for “relying on what they called unidentified security sources” and for failing to “wait or resort to official security authorities to get correct information”. 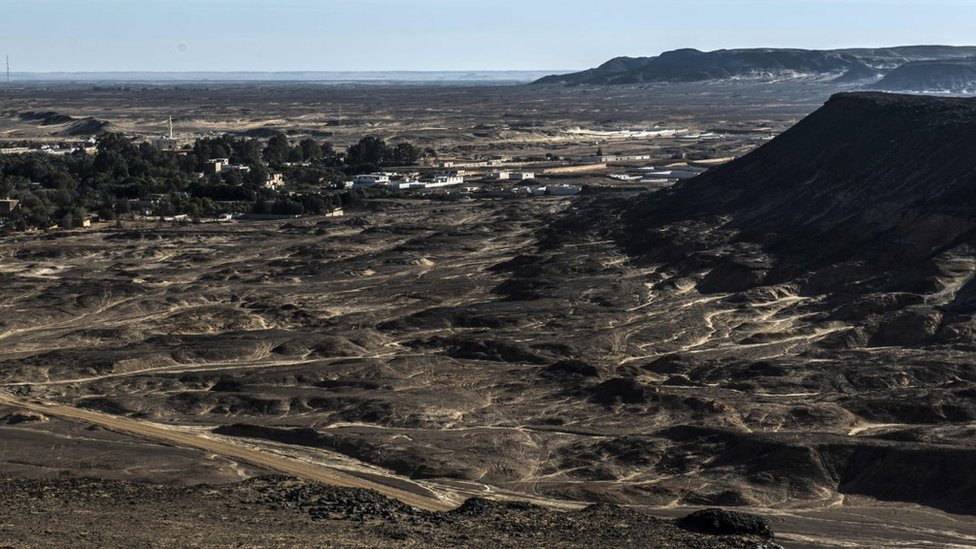 Kenya’s Ruth Odinga to be charged over ...