Holders TP Mazembe of the Democratic Republic of Congo take a 1-0 lead over FUS Rabat to Morocco in the second leg of their Confederation Cup semi-final as they continue the defence of their title.

Mazembe will look to Congolese striker Ben Malango to continue his good form on Saturday.

The 23-year-old has been one of the finds of the competition this season, scoring his sixth goal in Lubumbashi to give Mazembe a narrow advantage going into the away leg.

Mazembe can expect to spend much more time defending in Rabat than they did at home and the absence of injured Mali centre-back Salif Coulibaly is a serious blow.

While Mazmebe are the only unbeaten team having won seven matches and drawn four, FUS boast a perfect home record this season in the competition with five victories.

On Sunday, Club Africain of Tunisia host South Africa’s SuperSport United in Rades with their semi-final level at 1-1 from the first leg.

SuperSport also have a key striker to look to for goals with New Zealander Jeremy Brockie this season’s top scorer in the Confederation Cup with nine goals.

But his future at the club has been under much speculation and his recent international and domestic form has been poor with coach Eric Tinkler regularly taking him off during the second half of matches.

Brockie insists media speculation about a possible switch to fellow South African side Mamelodi Sundowns is not affecting his form, telling reporters that “when I run on the pitch my sole concern is scoring goals”.

Club Africain, who were 2011 Confederation Cup runners-up, snatched a potentially precious away goal through a Saber Khalifa penalty in the first leg.

The Tunisians know that a goalless draw in Rades will be enough for an overall victory and are favourites to go through to the final. 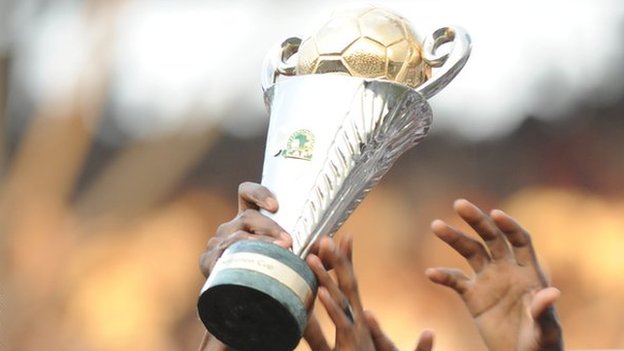