Niger: At least 12 police killed as militants storm base

At least 12 paramilitary police in Niger have been killed in an attack by gunmen using pick-up trucks and motorcycles on their base in the western town of Ayorou, officials say.

Soldiers pursued the attackers, and reportedly clashed with them near the border with Mali.

Several jihadist groups and other armed forces operate in the area.

The attack was close to where militants killed four US soldiers in an ambush earlier this month.

That in turn drew attention to the US counter-terrorism mission in Niger, a vast nation dominated by the Sahara desert.

Militants in the area include Boko Haram fighters from Nigeria and radicals linked to al-Qaeda and so-called Islamic State, who are mostly thought to be based either in neighbouring Mali or the similarly unstable Libya to the north.

Security sources say that militants in the latest attack were heavily armed with rocket launchers and machine guns. They carried out the assault using four vehicles, each carrying about seven fighters.

The identity of the attackers is not yet clear. Officials say they launched their attack on Ayorou – about 40km (25 miles) inside Niger – from Mali.

President Donald Trump, in a letter to the US Congress in June, confirmed there were 645 US military personnel deployed to Niger to support counter-terrorism missions there.

The US has long maintained that its troops play a “train, advise and assist” role with its partners in the region. 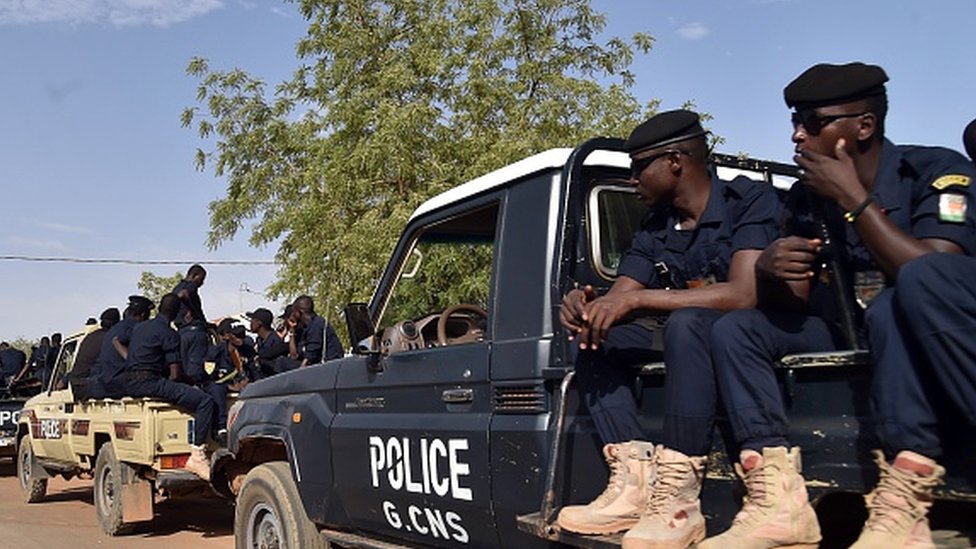 37 job offers for young Nigerians in ...