Police in the south-east African state of Malawi say they have arrested 140 members of lynch mobs who attacked people suspected of being vampires.

At least eight people are believed to have been killed, including two men on Thursday in the second city, Blantyre.

One was set on fire and the other stoned, according to police.

Two others were arrested for threatening to suck people’s blood but police say have no medical reports of any actual bloodsucking.

A curfew has been imposed in parts of the south.

President Peter Mutharika has been visiting parts of the country and has vowed to investigate the killings.

Earlier this month, the UN instructed all staff in parts of the south to move to safer areas.

Many aid agencies and non-governmental organisations work in Malawi, one of the world’s poorest countries,

Educational standards are low, with belief in witchcraft widespread. Vigilante violence linked to vampire rumours also erupted there in 2002. 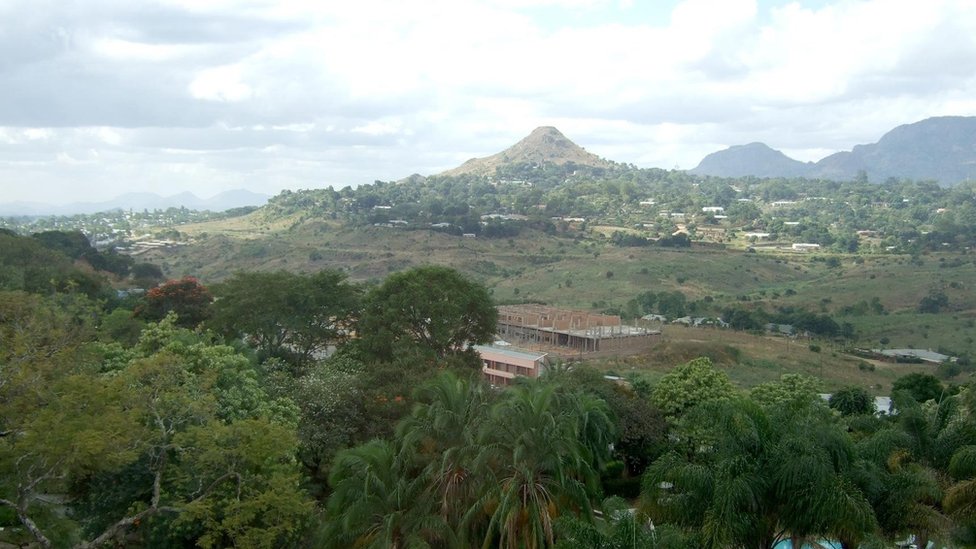