The new instalment of Nelson Mandela’s autobiography, Long Walk to Freedom, has been released in Johannesburg.

Dare Not Linger tackles his five years as South Africa’s president after the collapse of apartheid and gives his view of the country’s first multi-racial elections in 1994.

Mandela’s unfinished handwritten draft of the book was completed by a successful South African novelist.

The former president could not finish it because of his age and ill health.

‘My long walk is not ended’

South African author Mandla Langa was brought in to add to the 10 chapters written by Mandela.

Mr Langa – who was also an activist against white minority rule – used his own interviews and research to complete it, as well as Mandela’s notes.

The Nelson Mandela Foundation said it was a 50-50 collaboration between Mandela and his co-author.

The title of the book is taken from the final sentence of Mandela’s celebrated autobiography Long Walk to Freedom, in which he wrote: “With freedom comes responsibilities, and I dare not linger, for my long walk is not ended.”

The book sold more than 14 million copies worldwide and was turned into a film starring British actor Idris Elba.

Mandela’s widow Graca Machel wrote the prologue of the sequel, which also covers the period that the Truth and Reconciliation Commission examined apartheid crimes, Mandela’s international diplomacy and his divorce from Winnie Mandela in 1996.

It is not clear whether the book addresses the failure to tackle South Africa’s Aids crisis and Mandela’s controversial selection of Thabo Mbeki as his successor.

“Through the last years of his life he talked about it [the book] often – worried about work started but not finished,” Graca Machel said. 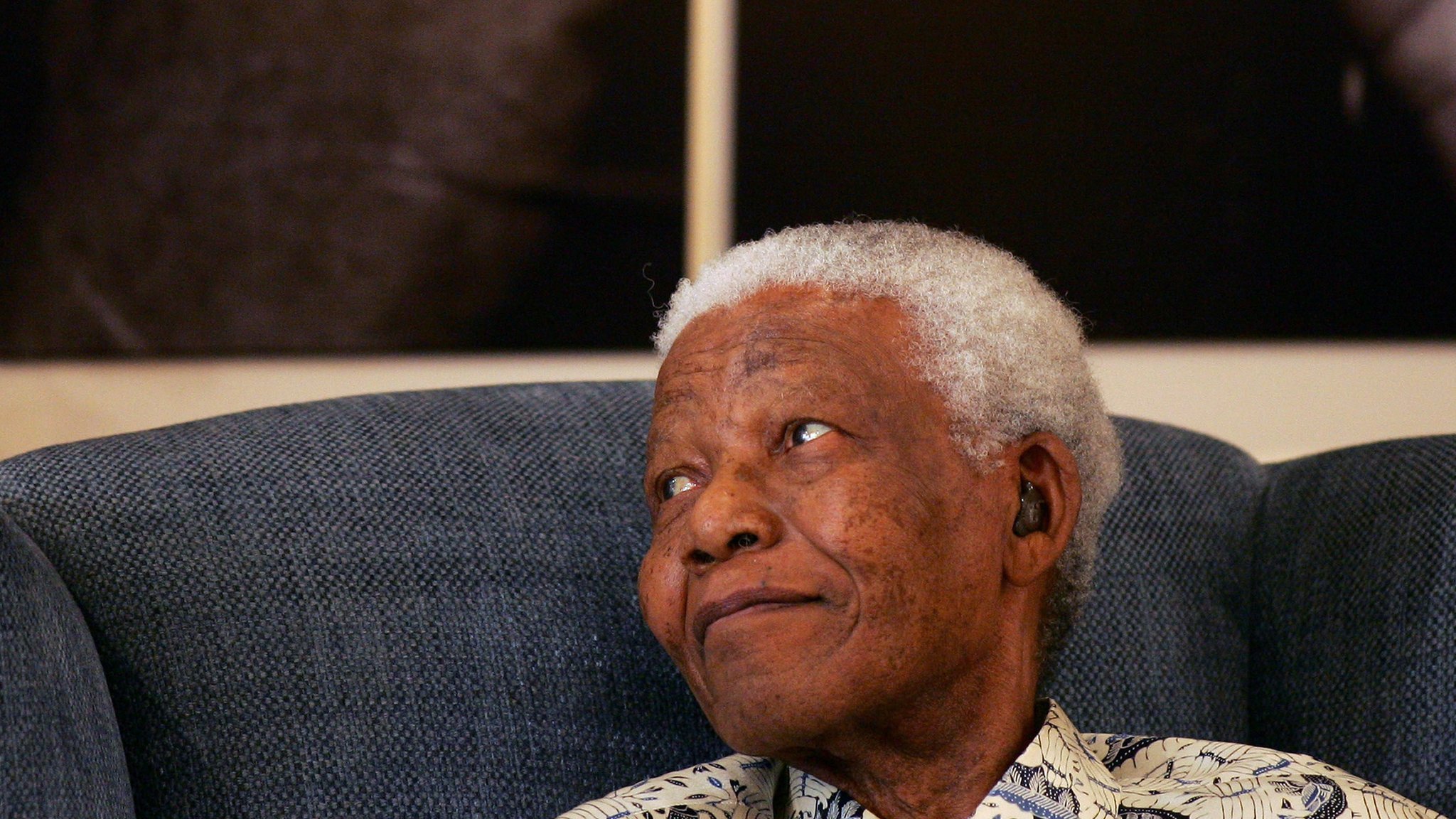