London, Oct. 18, 2017 (AltAfrika) -The government of Nigeria’s oil rich state -Rivers State has entered a partnership with Spanish and European Football giants, Real Madrid for the establishment of an academy in the State.

The State Governor Nyesom Wike along with other top officials met with a team from the Real Madrid Foundation during a visit to the Spanish capital.

The meeting according to reports were held behind closed doors at the Santiago Bernabeu, grounds of the Spanish giants.

This meeting is the height of our deliberation to get the Academy Started. We are happy that this has gone on satisfactorily. Rivers youths will reap the benefits of the Academy.

Governor Wike underscored the impact that sports, especially football, could have on bettering the lot of people in the state. 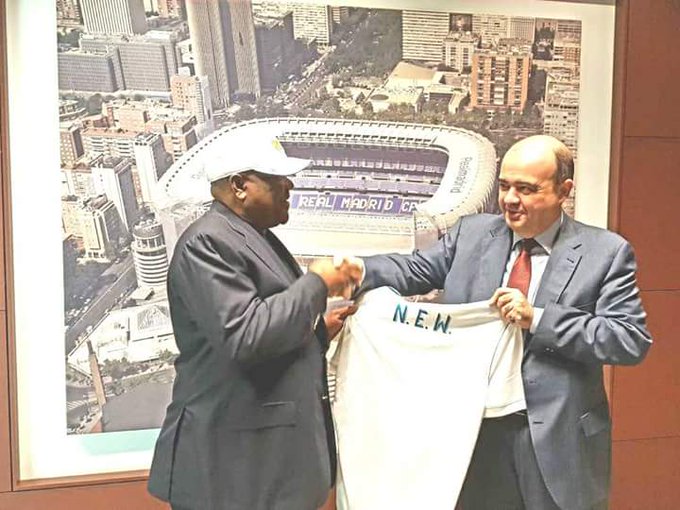 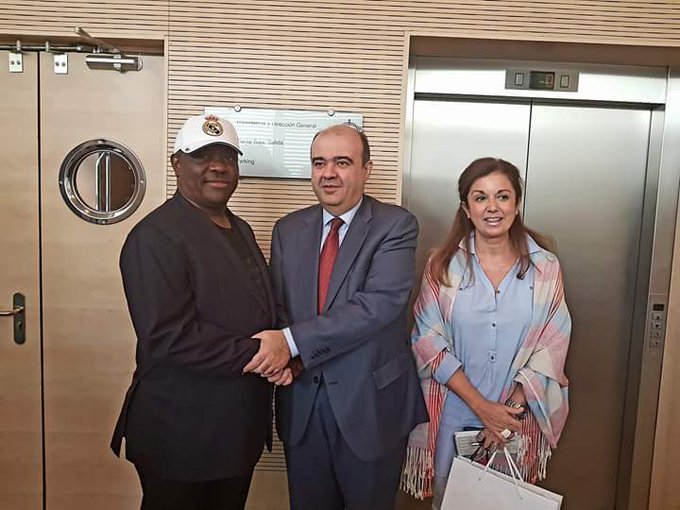 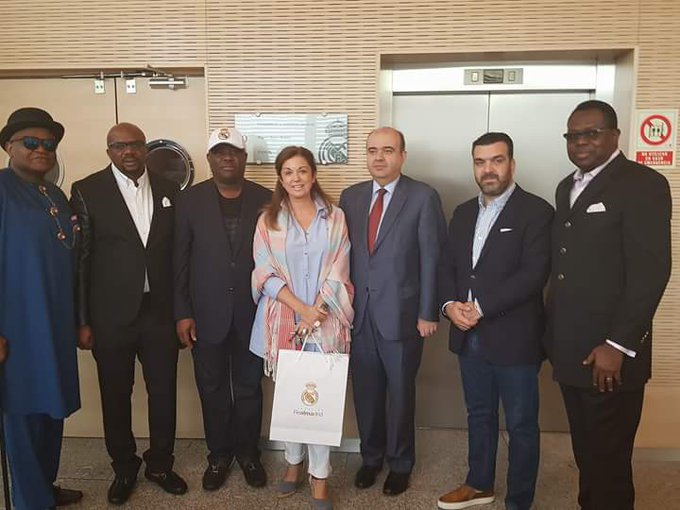 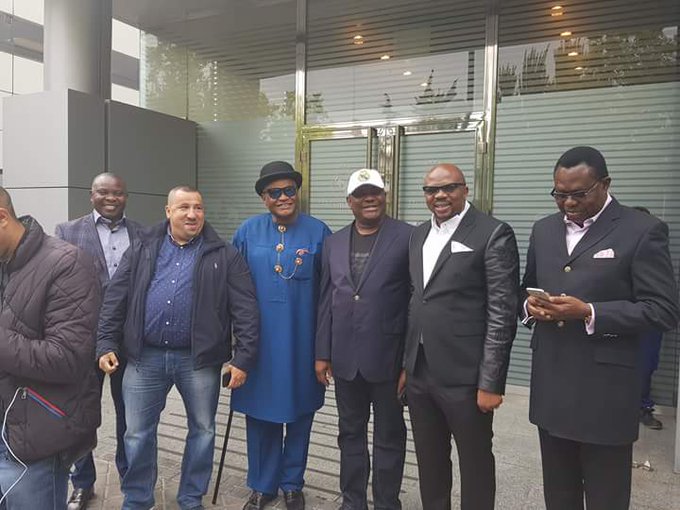 “This is the concluding part of the process of establishing a Real Madrid Academy in Rivers State. It is our dream to empower our youths through football. Today, you know that football is big business and one of the ways to improve the economy.

“This meeting is the height of our deliberation to get the Academy Started. We are happy that this has gone on satisfactorily. Rivers youths will reap the benefits of the Academy,” he stressed.

A customized jersey with his initials was presented to him by Julion Gonzales, Managing Director of the Real Madrid Foundation.

“International Area Manager of Real Madrid Foundation , Rosa Roncal Gimenez lauded the governor for the initiative to set up a Real Madrid Academy in Rivers State. Governor Wike will meet with the Real Madrid President later on Tuesday evening,” a release on his Facebook page read.

He had earlier met with a number of Real Madrid stars including Portuguese international, Cristiano Ronaldo and captain of the side, Sergio Ramos.

The governor and his team were also in the Wanda Metropolitano stadium in Madrid to watch the La Liga game between Atletico Madrid and Barcelona. 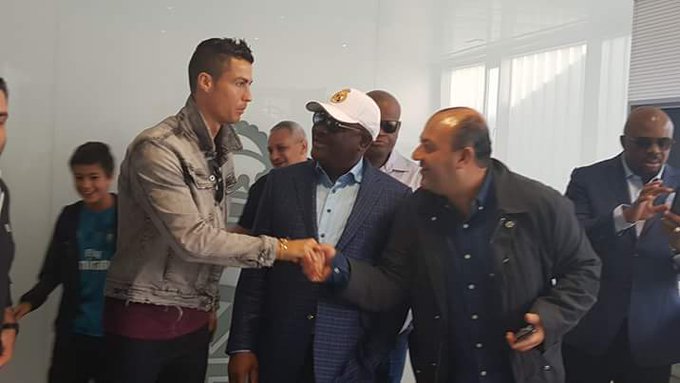 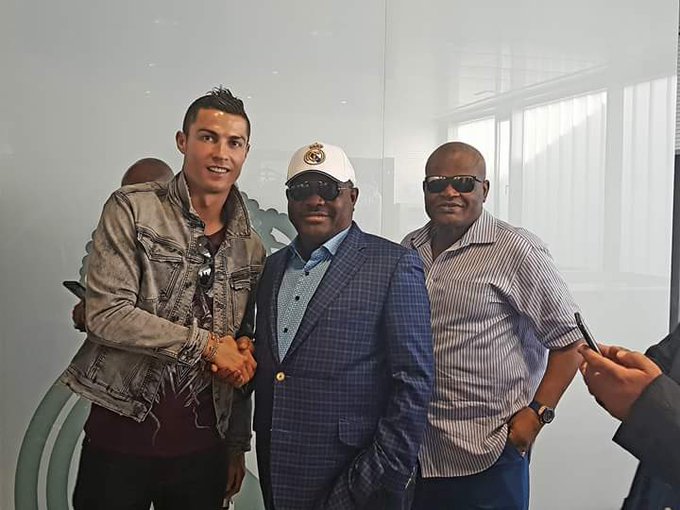 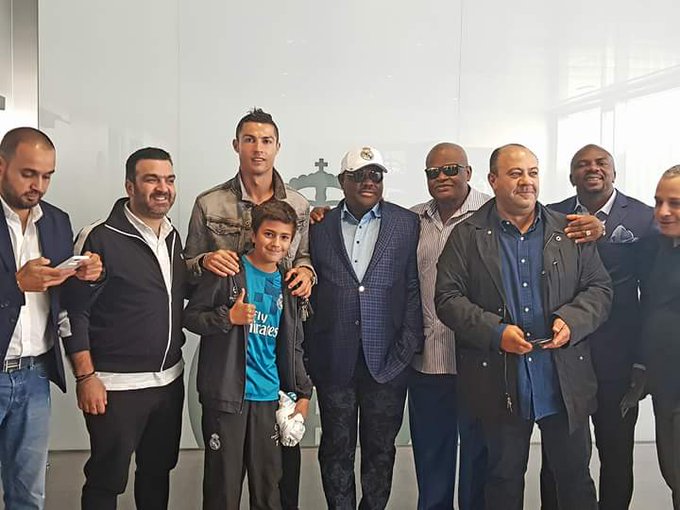 What is happening with the Kenyan election?