Four people, believed to be British, have been kidnapped in Nigeria’s southern Delta state, police in the country have said.

A couple and two others were reportedly taken at about 02:00 local time on Friday when suspected militants stormed a rural community they were living in.

Andrew Aniamaka, a police spokesman in Nigeria, said the four were missionaries who had been providing medical aid in the country.

The Foreign Office has not commented.

Mr Aniamaka said officers had identified a militant group, calling themselves the Karowei, as the main suspects. He said no ransom demand had yet been made.

A local police chief told the BBC that the missionaries had been living in the community for up to 10 years.

BBC reporter Stephanie Hegarty, based in the Nigerian capital Lagos, said police believe the reported kidnapping could be a response to a recent surge in efforts to tackle militancy in the region.

She said kidnapping for ransom is common in the oil-rich Niger Delta area.

The UK Foreign Office currently advises against all but essential travel to parts of southern Nigeria, saying there is “a high threat of kidnap throughout Nigeria”. 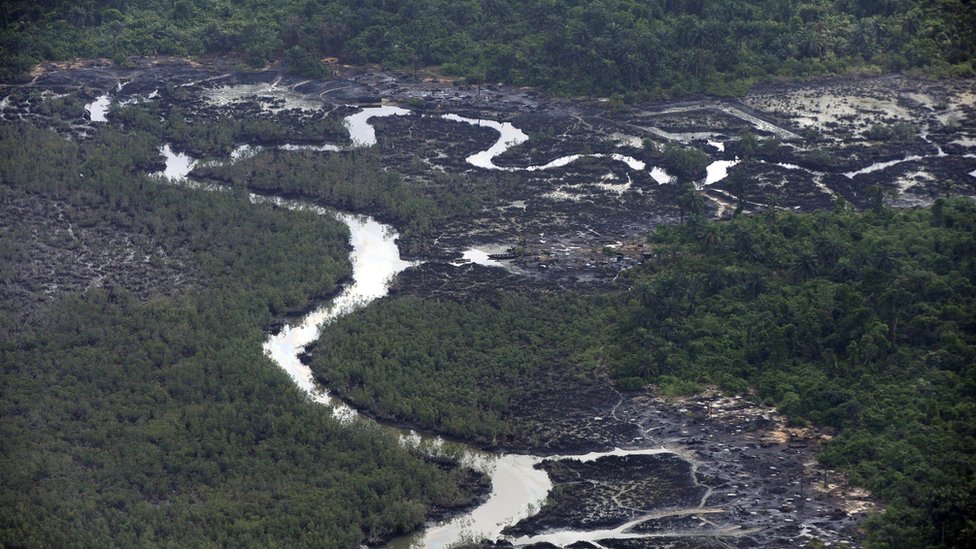