London, Oct.17, 2017 (AltAfrika-) A US military transport plane landed in Mogadishu on Tuesday carrying medical supplies to be handed to the Somali government. The quantity of supplies have not yet been disclosed. 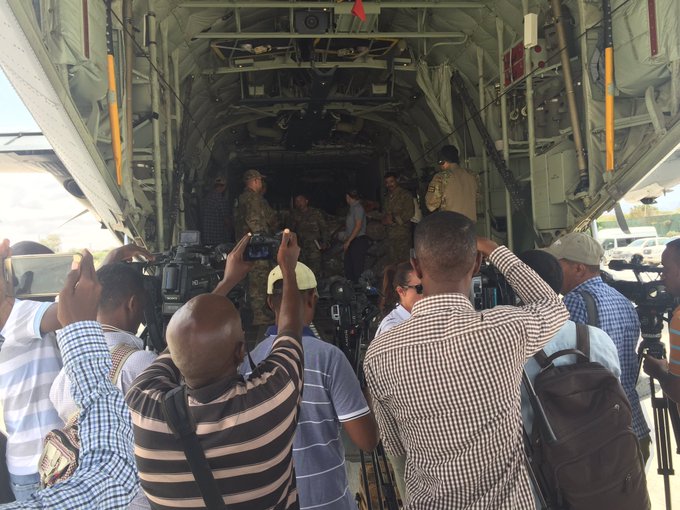 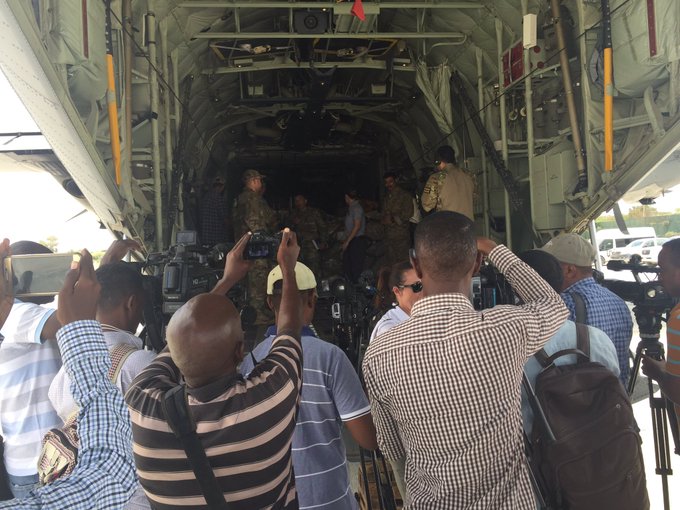 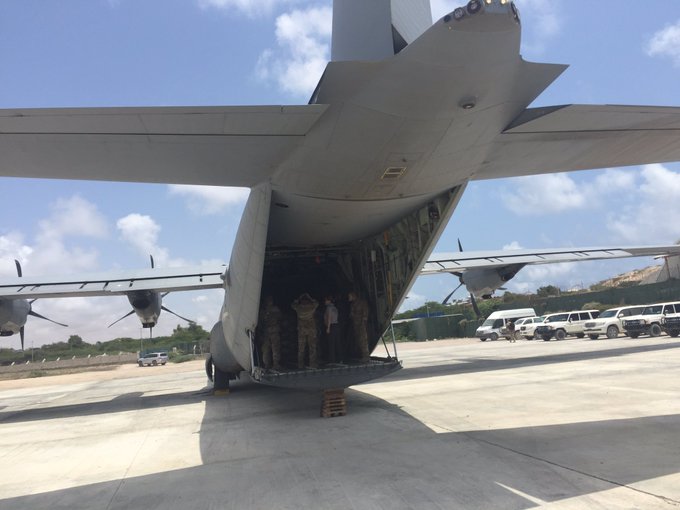 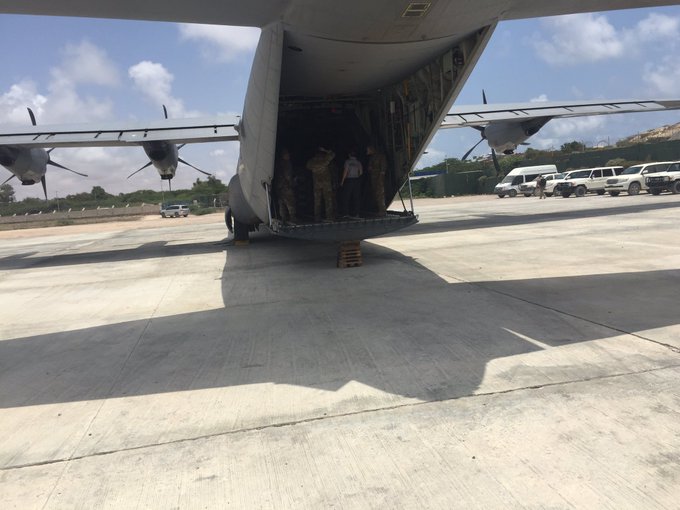 This gesture follows that of Djibouti which sent over 30 doctors on Monday to offer treatment. Kenya announced on Tuesday that it will send 31 tonnes of medical supplies to Mogadishu and evacuate some of the victims of the bomb blast to Nairobi for treatment.

Turkey was the first country to respond immediately after the bomb blast on Saturday by sending a team of medical professionals and an emergency response plane that airlifted some critically injured victims to Ankara for treatment. 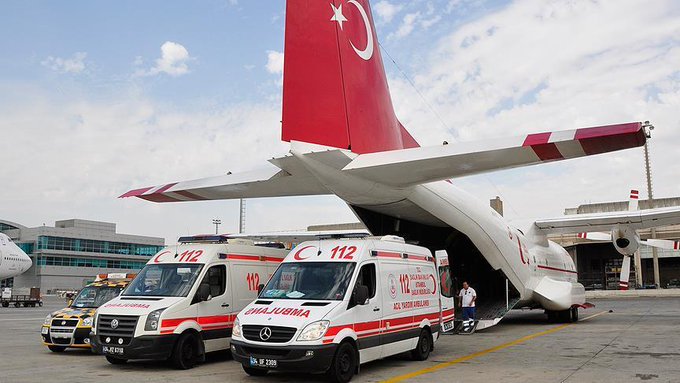 No group has claimed responsibility but the Somali government points fingers at Islamist group al Shabaab.

The United States condemned the attack “in the strongest terms” describing it as “senseless and cowardly”.

The Department of State added that it will stand with Somalia to fight terrorism.