Leicester City boss Craig Shakespeare said giving Riyad Mahrez a “kick up the backside” had paid off as the Algerian’s first goal of the season rescued a point against West Bromwich Albion.

Nacer Chadli’s sublime free-kick – West Brom’s only shot on target – looked set to earn the Baggies a hard-earned win in a game short on quality.

But Mahrez, who had wasted a great chance when the game was goalless, marked his return to the side after being dropped against Bournemouth by tucking home 10 minutes from time.

“I left him out against Bournemouth, gave him a kick up the backside, and he was excellent in training,” said Shakespeare, whose side remain in the relegation zone and without a win in six Premier League games.

“You want the response and the right response.”

Mahrez’s goal is the third time this season West Brom have conceded an equaliser in the final 15 minutes of a league match.

“When we scored, I felt we became more comfortable but every game in this league is tough,” said Baggies boss Tony Pulis.

“Unless you are right on it you are not going to get what you deserve.”

Where is Leicester’s next win coming from?

The Foxes are two points from a position of safety and have taken just three points from their six matches since beating Brighton 2-0 on 19 August.

They created the better chances in a desperately poor game at the King Power Stadium and, even with Mahrez’s late goal, it was another lacklustre performance.

The Foxes have won just once in their past 11 league games under Shakespeare, whose decision to drop Shinji Okazaki for Kelechi Iheanacho failed to ignite the side.

The £25m summer signing from Manchester City was underwhelming in his second league start for the club, touching the ball just 12 times in the opening 45 minutes – all outside the Baggies’ penalty area.

West Brom were without England keeper Ben Foster, who injured a knee while playing with his son at home.

Boaz Myhill was drafted in for his first Premier League start for 18 months yet Leicester put little pressure on him – there were no passes between Iheanacho and strike partner Jamie Vardy in the first half, and the former was replaced with 15 minutes to go by Slimani.

The Algerian’s introduction proved pivotal, as he teed up compatriot Mahrez for his goal.

West Brom appeared to come with the intention of frustrating their hosts – and came close to carrying out their gameplan to perfection.

But Pulis will be concerned at the annoying habit his side have developed of turning victories into draws.

They dropped two points at home to Stoke on 27 August when Peter Crouch was allowed to equalise in the 77th minute, and Richarlison secured a point for Watford with a 90th-minute goal at The Hawthorns on 30 September.

Had they held out against Stoke, Watford and Leicester, West Brom would be fourth in the table on 16 points.

‘We deserved the equaliser’ – the managers

“When you have as much possession as we did and then go a goal down you are always worried how it affects the players.

“But we showed the spirit we have and the resilience and we deserved a goal.”

“Our quality is better than what we showed at times, but you can’t fault their effort, commitment and the way they defend by putting their bodies in the way.

“We’re disappointed, obviously, but every game is a tough game in this league.”

Both sides are back in action on Saturday. After Leicester seek a much-needed win at Swansea City (15:00 BST), West Brom are at Southampton (17:30 BST). 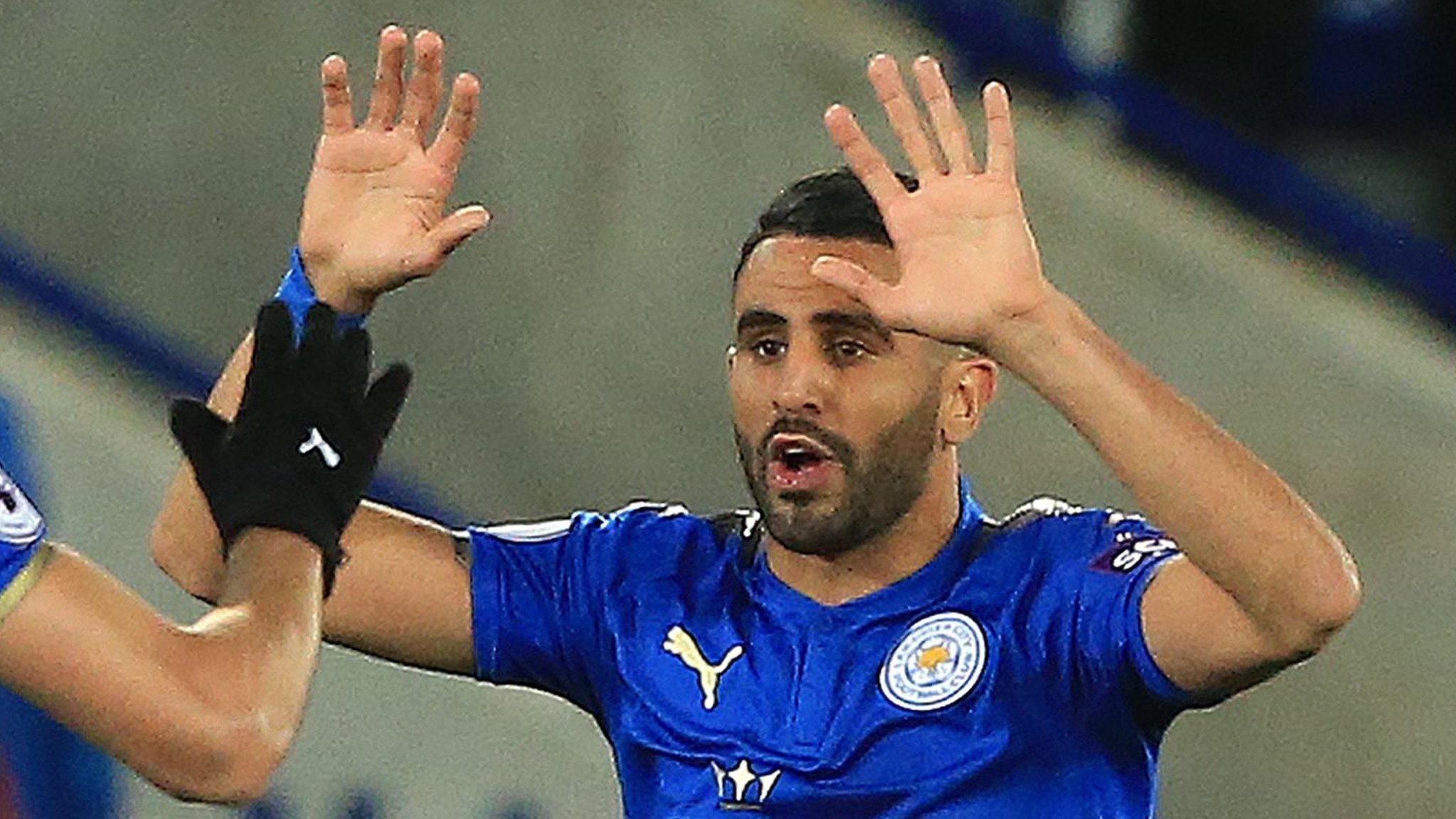