More than half of women in Kenya have experienced gender-based violence on public transport, according to a recent study. In 2014, there were national protests after a woman was allegedly stripped on a public bus in Nairobi.

Anita Nderu is a television and radio presenter based in the city, who says she was groped while travelling on a bus.

She hopes that sharing a story will help other women to come forward.

BBC 100 Women names 100 influential and inspirational women around the world every year. In 2017, we’re challenging them to tackle four of the biggest problems facing women today – the glass ceiling, female illiteracy, harassment in public spaces and sexism in sport.

With your help, they’ll be coming up with real-life solutions and we want you to get involved with your ideas. Find us on Facebook, Instagram and Twitter and use #100Women 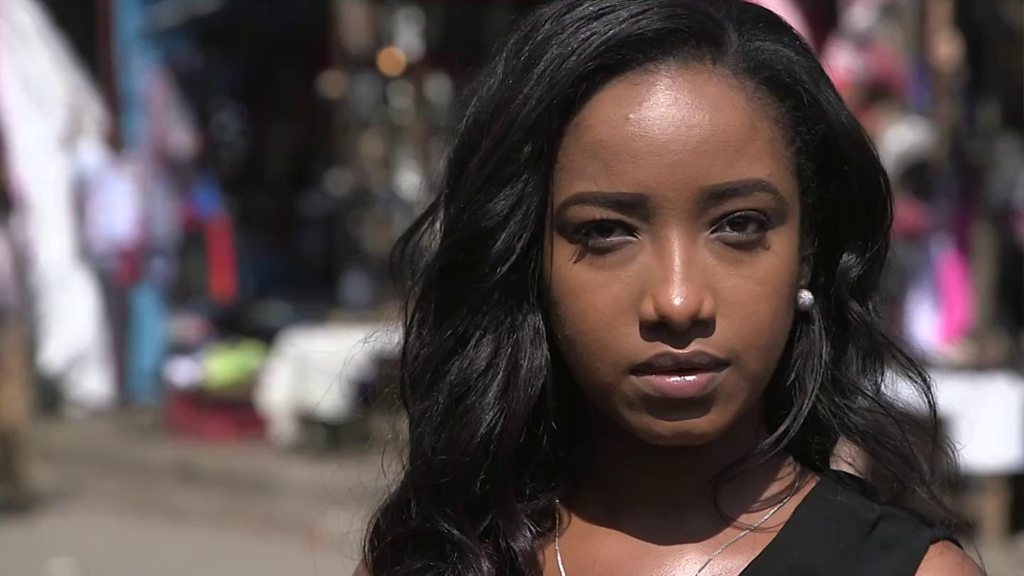