At least five students and a security guard have been shot and killed in a dawn attack at a secondary school in northern Kenya.

The attack was allegedly led by a former student who had been suspended, the school’s head teacher said.

He is accused of returning to dormitories at the school in Lokichogio on Saturday with two accomplices.

As well as killing six people, witnesses say they raped two girls and injured another 18 students.

According to the head teacher, the boy – said to be from nearby South Sudan – had fought with another pupil, leading to his suspension.

He returned to find the boy, but he was not at the AIC Lokichogio Secondary School at the time.

Turkana County Commissioner Seif Matata told Kenya’s Daily Nation newspaper that the suspect “was heard telling fellow students that he is going to burn the school or he will come back and avenge because of the suspension”.

The Kenya Red Cross says they have evacuated the injured. 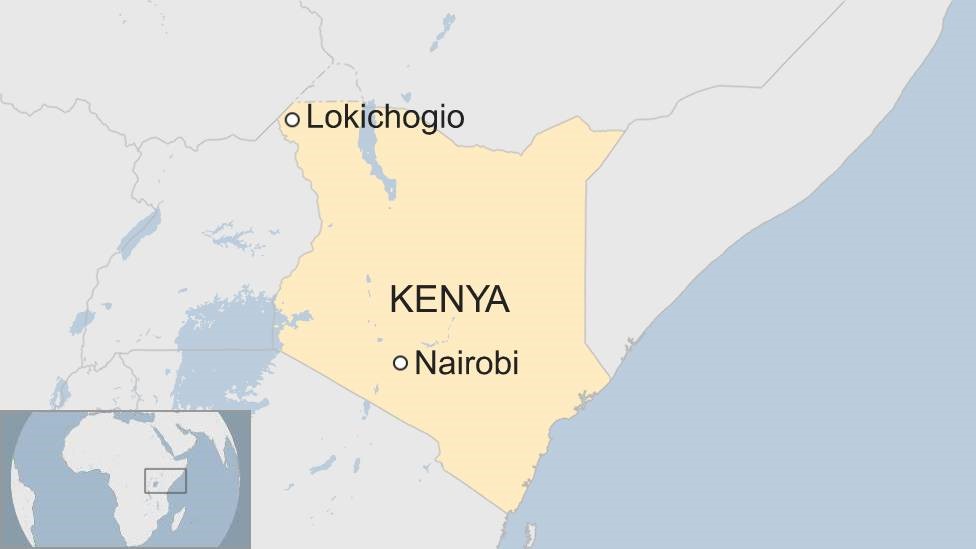