South Africa’s tight-knit Zanzibari community is not actually from Zanzibar, instead they are the descendants of freed slaves from Mozambique.

Fifteen years ago, they won back land they lost in Durban under South Africa’s apartheid regime – land which is now prime real estate in the city’s lucrative tourist market. The BBC’s Vumani Mkhize reports. 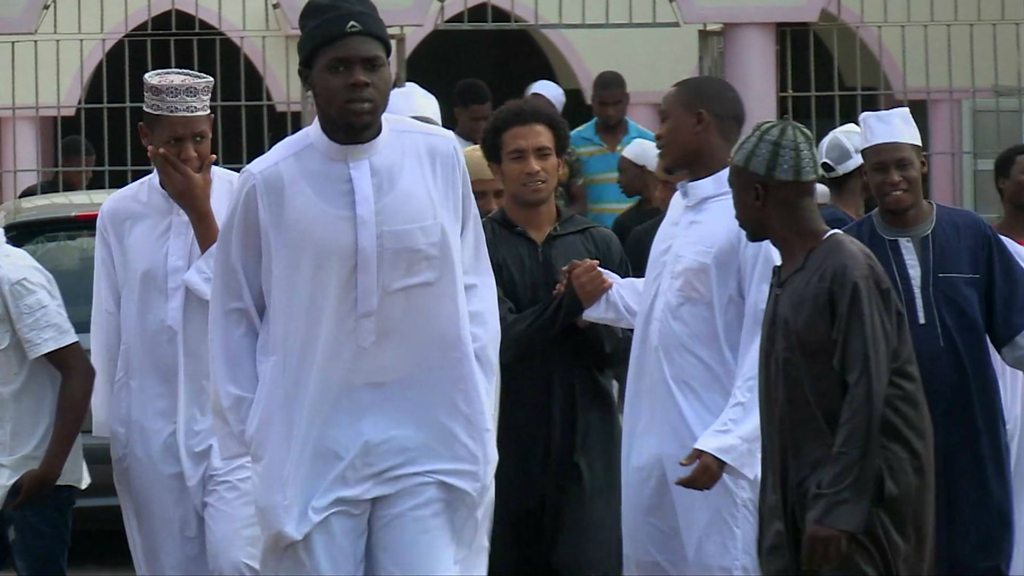