Why Palace are perfect for Ivorian Zaha

You can see Gabby Logan’s in-depth interview with Crystal Palace forward Wilfried Zaha on The Premier League Show at 22:00 BST on Thursday on BBC Two and the BBC Sport website.

From talking to Wilfried Zaha, it is clear he needs to feel wanted to be at his best – so he is probably at the perfect club in Crystal Palace.

The Eagles, without a Premier League point or even a goal after seven games, are desperate for a bit of Zaha’s magic to kick-start their season on Saturday, if he recovers from his knee injury in time to face Chelsea.

After sitting down with Zaha for this week’s Premier League Show, I can understand why Selhurst Park is the right place for that to happen.

Zaha grew up down the road from the stadium after moving to England at the age of four, and told me how at first his family would wonder what was happening when the floodlights came on for night matches.

A few years later he was running out on to the pitch to play under those same lights for Palace, which is an amazing story in itself.

The message that really cuts through, however, is his connection with the Palace fans.

That started when he would get the bus home from matches after breaking into the first-team as a teenager and loved the attention he would get from supporters who wanted to talk to him.

It continued when they welcomed him back to Palace in 2015 after his big move to Manchester United did not work out, and made him feel good about himself again.

Behind the mask – smiles, not sullenness

Zaha had a reputation for being a bit difficult and petulant during his time at Manchester United, but I think the real him is very different to that.

When you listen to someone talk about their anxieties and worries about moving away from their home town and family to live hundreds of miles away at a young age, you start to understand what might have been going through his mind at that time he went to Old Trafford.

He was barely out of his teens when he moved to United and left his family, and the comfort and support they provided, behind.

In those circumstances, if you are unhappy, then giving an appearance of sullenness can soon become your armour against the situation you are in.

And, instead of being at Palace, where he had come through the ranks, he was at a club where nobody knew him or the type of person he really was.

Even now, his on-pitch persona is a very serious one, but he explained how that is just the way he is focused around matches.

I think he is just one of those people who puts a different mask on sometimes but, underneath it he just likes having fun.

Looking forward, not back

Zaha seems to have been around for an awfully long time – people have been talking about how good he is since he was a young teenager at Palace, before he had signed professional terms – but he is still only 24.

It feels like the first few chapters of his career have been quite protracted, especially with things not working out for him at United, but he doesn’t seem to hold any bitterness about that.

He has grown up a lot too. He is a father now, to Leo, and talked a lot about his responsibilities there, so with that maturity has come a different perspective.

I think he understands now that he joined United in 2013 at a transitional time for the club, with manager Sir Alex Ferguson leaving and the squad needing an overhaul.

The person who signed him was gone but, player-wise, a lot of the old guard were still around.

The managers he played under, David Moyes and Louis van Gaal, were not ready to completely rebuild the team so he was kind of stuck in the middle and had a difficult couple of years.

What is great to see is how he has recovered from that to flourish again, and he still has time to realise all of his early potential.

There was a lot of talk about Tottenham wanting Zaha over the summer and you get the sense that, if he does get another big move, he will be ready this time.

Not that he is looking for that right now, of course. He wants to help Palace get out of trouble and seems confident of doing it.

It will be interesting to see how his relationship goes with manager Roy Hodgson, who gave him his two England caps before he decided to play for Ivory Coast, which was where he was born.

His international allegiance was another big decision for Zaha to make, but it seems like he made the right one.

He described to me how much he enjoys going on international duty and I think that taps into the fun side of his personality.

Playing in the Premier League he is under a microscope the whole time, so it might also just be a great release for him to go off and be part of a set-up like that – something he would not get playing for England.

He seems very happy, which might explain why, before his injury, he was playing so well.

Fortunately for Palace, it seems like everything is in place for him to pick up where he left off when he returns. 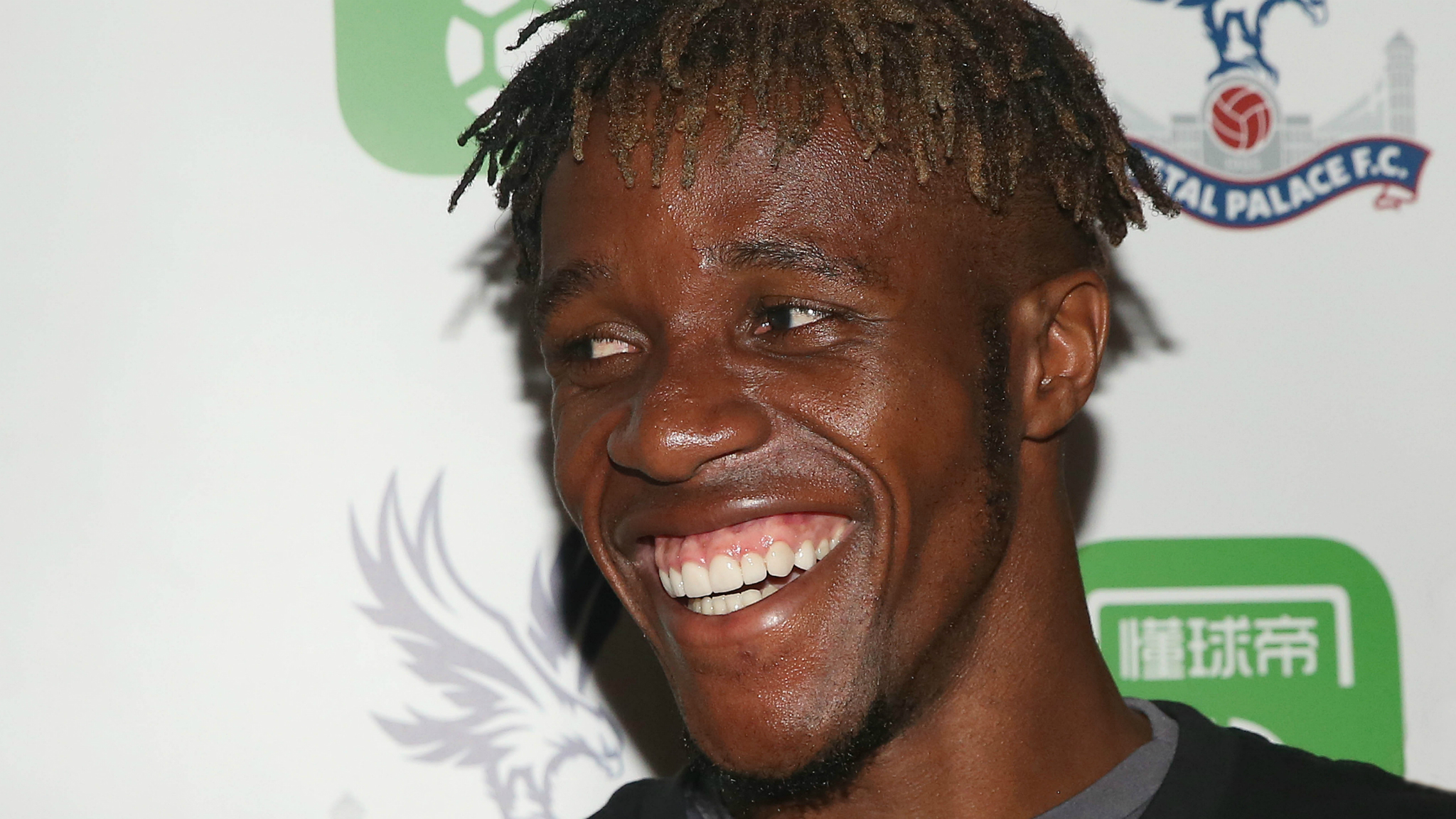 Death of the Nile