The Confederation of African Football (Caf) will decide the new hosts of the 2018 African Nations Championship (CHAN) on Saturday.

Morocco, Equatorial Guinea and Ethiopia all bid to replace Kenya who had their right to host withdrawn by Caf due lack of preparations.

The international tournament for locally-based players only is due to kick off in January.

The choice will be made at an emergency Caf executive committee meeting.

Caf had originally said a decision may have come as early as the weekend of 07-08 October.

During a meeting of the Africa Cup of Nations organizing committee on Wednesday meanwhile, Caf president Ahmad reaffirmed that Cameroon are still set to host the 2019 finals.

“At no time had any consideration been given to revisiting decisions already taken in conformity with the provisions of the Statutes and leading to the designation of Cameroon, Ivory Coast and Guinea, as host country of the next three editions in 2019, 2021 and 2023,” a statement read.

“Our role is to best accompany Cameroon, which organizes in 2019, in a new format, to properly fill in the list of requirements of the host agreement,” Ahmad said.

In August, Ahmad had said that Cameroon still needed “to convince Caf of its ability to host” the 2019 Nations Cup finals. 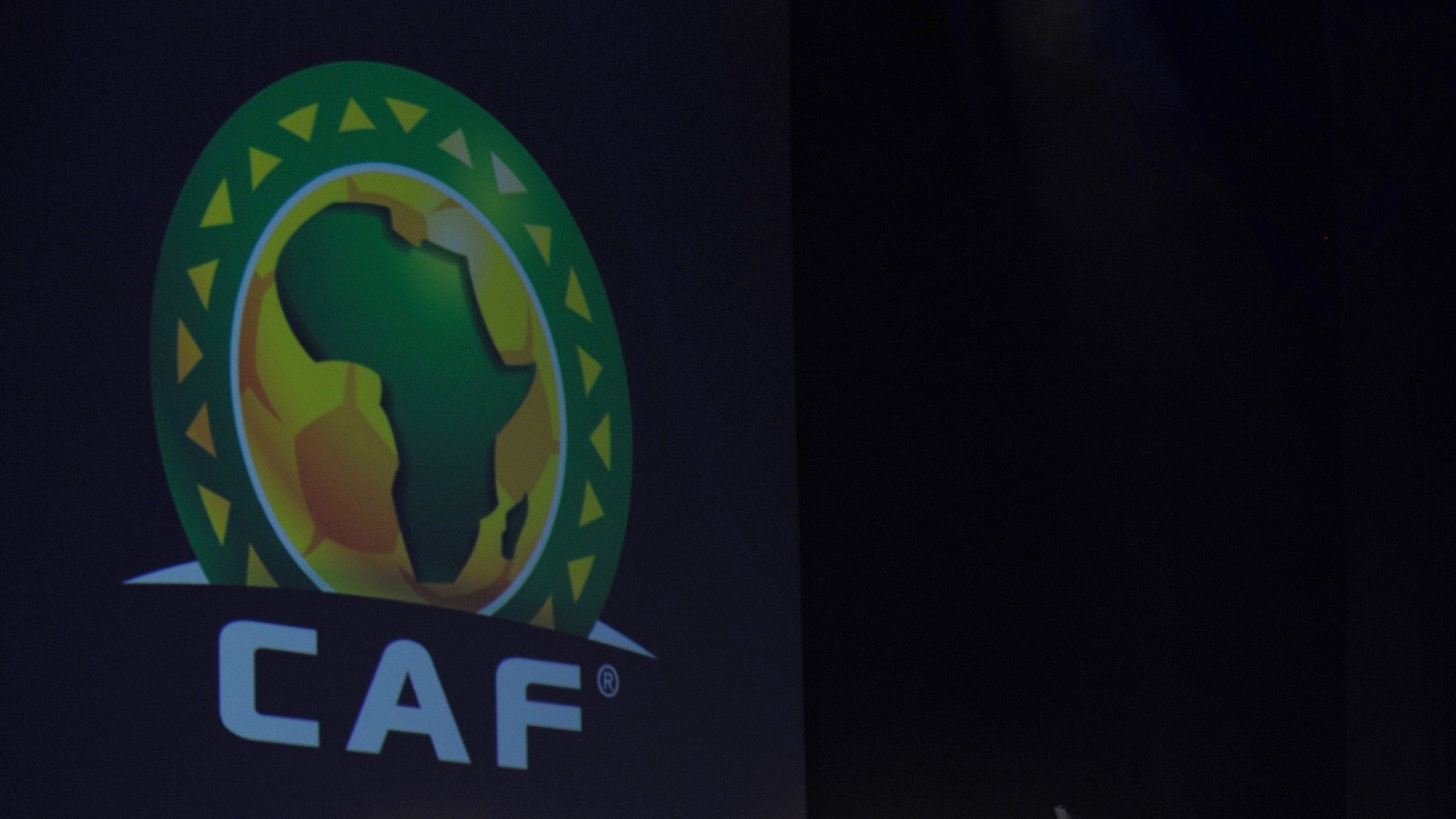