The president of the Egypt FA, Hany Abo Rida, has insisted that Argentine coach Hector Cuper is the right man to lead the Pharaoh’s at the World Cup finals.

Cuper’s style of football has not been popular in Egypt leading to calls for him to be replaced.

The Argentine coach has also received offers from elsewhere for his services.

“He did his job and as far as his contract is concerned he will stay. I want to thank him and all his technical staff,” Abo Rida said.

“The head coach received offers to leave but he refused as he want to stay as head coach for Egypt.

“I can’t axe him after he took us to World Cup, after the draw the head coach will start prepare for the finals.”

Egypt are at their first World Cup finals since 1990 after they qualified with a 2-1 win over Congo Brazzaville on Sunday thanks to an injury time penalty from Mohamed Salah.

In the aftermath of the victory Cuper admitted his style of football is not to everyone’s liking in Egypt but that reaching next year’s finals in Russia was his only aim. 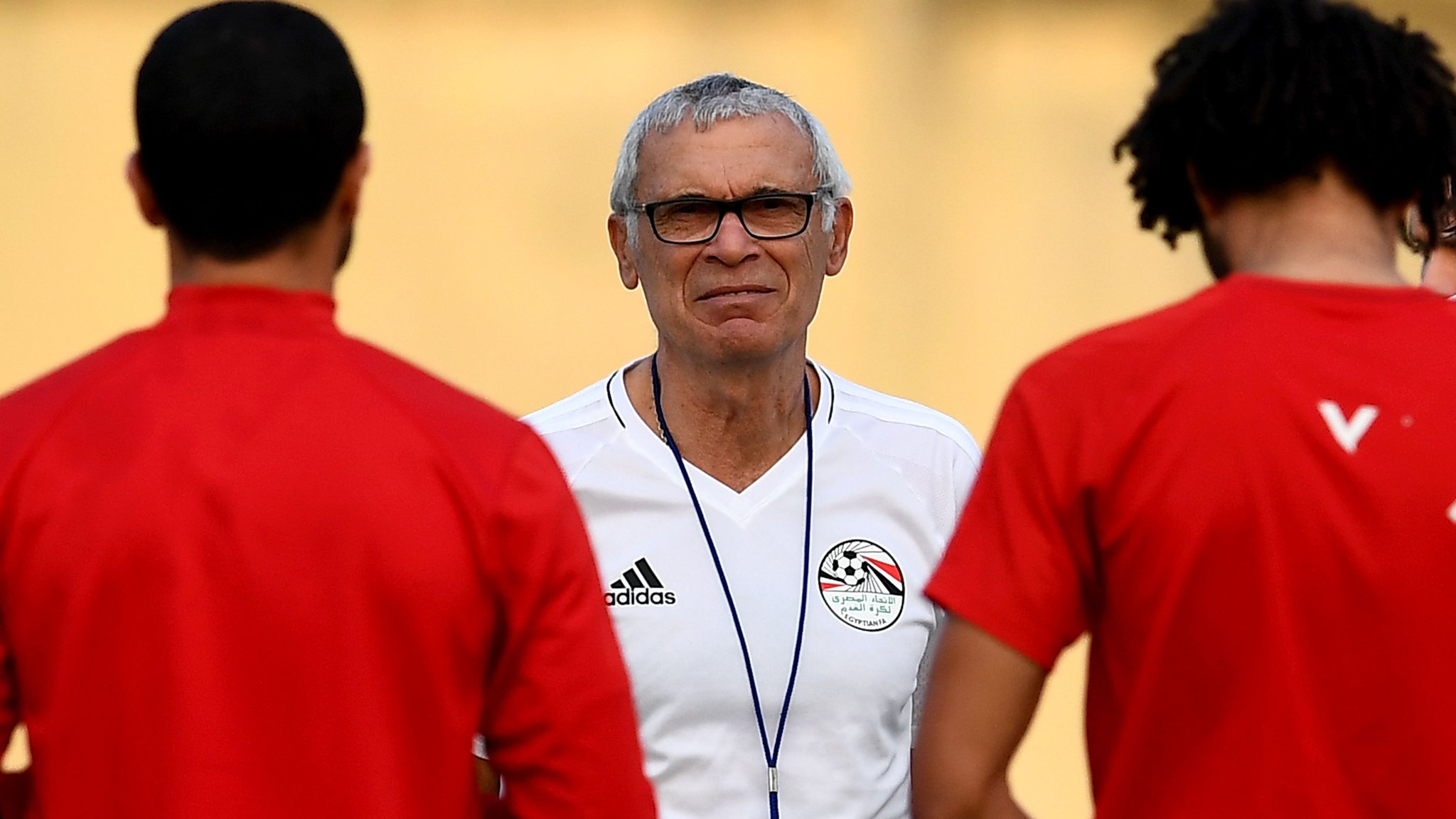 What next in Kenya election crisis?