At least five people have been killed in southern Malawi after they were accused of behaving like vampires.

Malawian President Peter Mutharika has vowed to launch an investigation into the killings.

A night-time curfew has been imposed by the government to prevent vigilante mobs from killing more people.

The UN says it has pulled staff out of two districts as the vampire scare swept south of the country.

The people killed were suspected of drinking human blood as part of magic rituals.

Meanwhile, the president’s office said in a statement: “This development has been of grave concern to the president and the entire government.”

The UN said in a report that the vampirism rumours appear to have originated from Mozambique, and “speared across” the border to the Malawi districts of Mulanje and Phalombe.

But, it said, it is unclear what sparked them.

“Temporary suspension of UN activities in the area until the situation is normalised,” the report added.

As one of the world’s poorest countries, many aid agencies and NGOs work in Malawi.

Education standards are also low, with belief in witchcraft widespread and the country regularly dogged by “vampire” rumours.

A spate of vigilante violence linked to vampire rumours also erupted there in 2002. 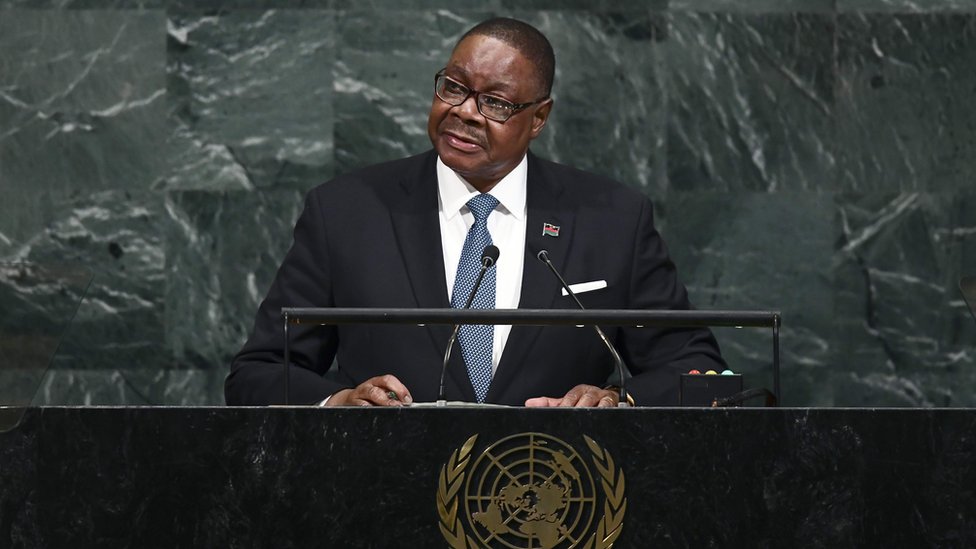