Mr Odinga said his withdrawal would give the electoral commission enough time to introduce reforms that will help deliver a more credible election.

The Supreme Court annulled the result of the original 8 August poll, which saw Uhuru Kenyatta declared winner, after finding irregularities.

But Mr Kenyatta says he is ready to proceed with the new vote as planned.

The country’s electoral commission said Mr Kenyatta had won the August vote by a margin of 1.4 million votes – or 54% of the total, compared to Mr Odinga’s 44%.

The re-run was due to take place on 26 October, but Mr Odinga said on Tuesday: “We have come to the conclusion that there is no intention on the part of the IEBC [electoral commission] to undertake any changes to its operations and personnel… All indications are that the election scheduled for 26 October will be worse than the previous one.”

As a result, he said, “considering the interests of the people of Kenya, the region and the world at large” it was best that he withdrew from the race.

The opposition party has previously made clear its participation in the election was contingent on reforms being made.

It believes the election will have to be cancelled as a result of Mr Odinga’s withdrawal, allowing “adequate time to undertake the reforms necessary to conduct an election that is in strict conformity with the constitution, the relevant laws and the constitution”.

Mr Odinga has also called on people to protest on Wednesday, using the slogan “no reform, no elections”.

But Mr Kenyatta, speaking at a rally in the southern town of Voi, said: “We have no problem going back to elections. We are sure we will get more votes than the last time.” 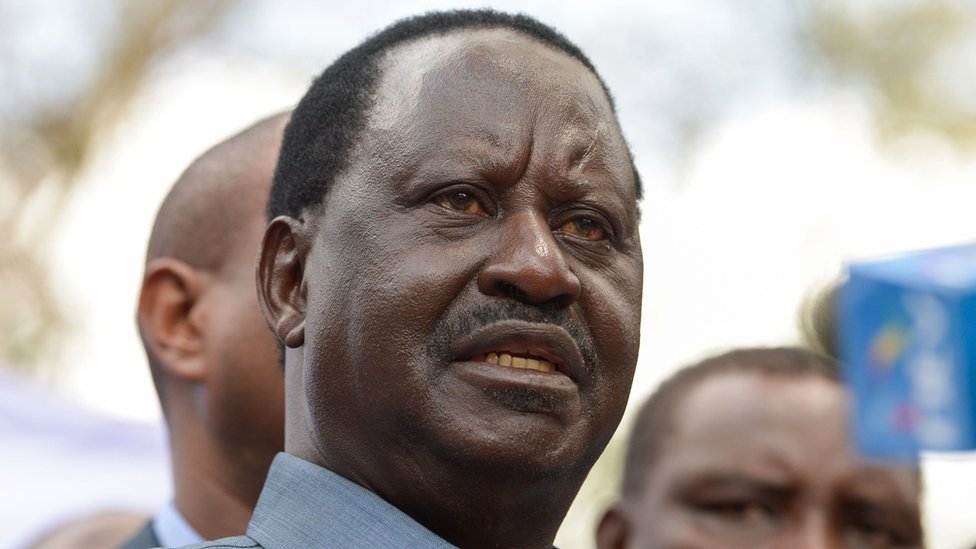 Sadio Mane: Liverpool forward out for up ...