African champions Mali bounced back to win their second match at the Under-17 World Cup but Ghana lost in India on Monday.

Mali dominated the game and goals from Djemoussa Traore, Lassana N’Diaye and Fode Konate sealed the win over Turkey after they had lost their Group B opener 3-2 to Paraguay.

Ghana, who beat Colombia in their first Group A game, lost 1-0 to USA.

The Black Starlets spent much of the game on the front foot but lost to a goal from Ayo Akinola.

The first goal for Mali came after 38 minutes when Hadji Drame put the ball the through for Traore, who simply nudged the ball across the Turkey keeper and into the net.

Moments earlier N’Diaye had forced a good save from Turkish keeper Berke Ozer who turned the ball behind for the corner that led to the goal.

In the 75th minute Mali should have made it three as Mamadou Traore was one-on-one with Ozer and shot wide rather than squaring it to N’Diaye to try his luck.

Ozer then made a good save as he tackled Mahamane Toure inside the area to deny him.

The win was sealed by Fode Konate with five minutes left to play with a fierce shot from the edge of the area.

Group B will be completed on Thursday when Mali take on New Zealand Turkey will play Paraguay.

USA had the better of the early chances against Ghana with Blaine Ferri wasting two chances.

Ghana had to wait until the 35th minute for their first real chance when Rashid Al Hassan’s left-foot shot forced a good save from US goalkeeper Justin Garces.

Four minutes later Ghana captain Eric Ayiah went past Garces but could not find the net for the equaliser.

The Black Starlets continued the second half as they ended the first with Emmanuel Toku, Kudus Mohammed and Sadiq Ibrahim wasting good opportunities.

Then against the run of play with 15 minutes left substitute Ayo Akinola won the match with a neat low finish from just inside the box.

Akinola, who is eligible through his parents to play for Nigeria, had replaced Tim Weah the son of Liberia’s former World Footballer of the Year George on the hour mark.

Ghana ended the game with 10 men when defender Abdul Yusif stretchered off injured and all three substitutes had already been used.

The final Group A games are on Thursday with Ghana playing hosts India and USA face Colombia. 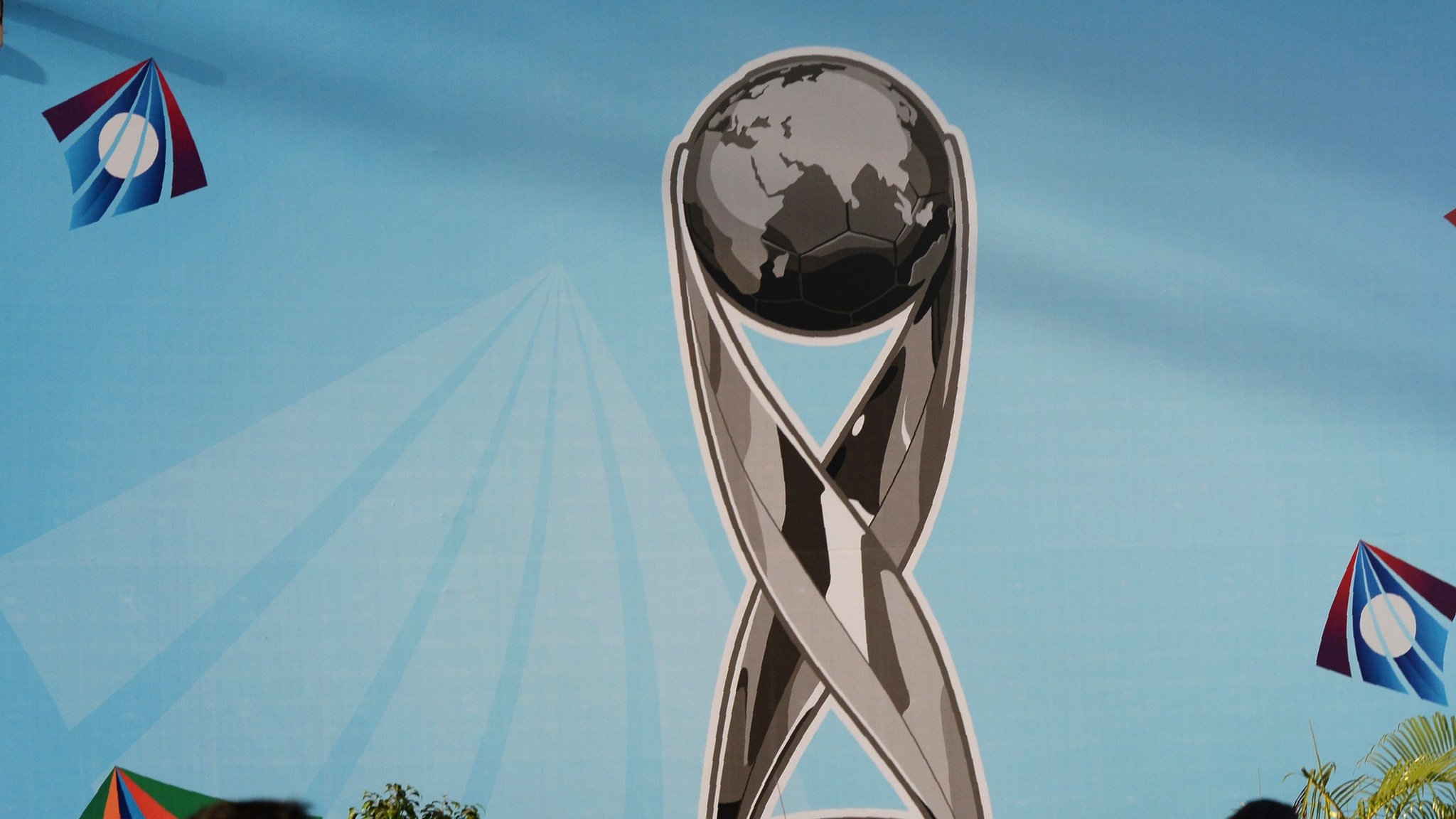