Tunisia’s health minister has died of a heart attack after taking part in a charity marathon to help fight cancer.

Slim Chaker, 56, fell ill after running some 500 metres, and died in a military hospital, the health ministry said.

Prime Minister Youssef Chahed said he had lost a “brother and colleague”, who had died doing a noble humanitarian act.

The marathon was held in the coastal town of Nabeul on Sunday to raise funds to build a cancer clinic for children.

He was a former banker who had served in the ministries of finance, sports and youth after the overthrow of long-serving ruler Zine al-Abidine Ben Ali in 2011.

Although the chest pain is often severe, some people may only experience minor pain, similar to indigestion. In some cases, there may not be any chest pain at all, especially in women, elderly people and people with diabetes. 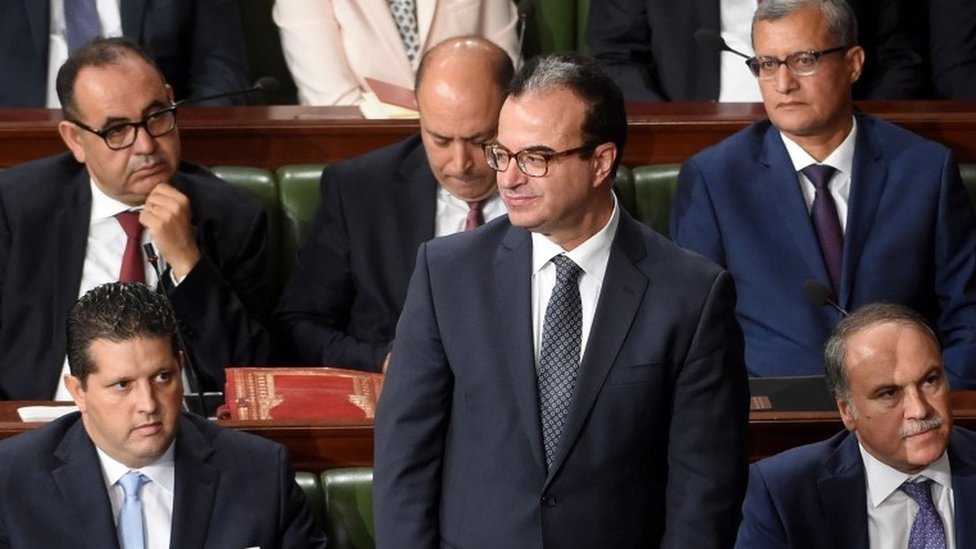